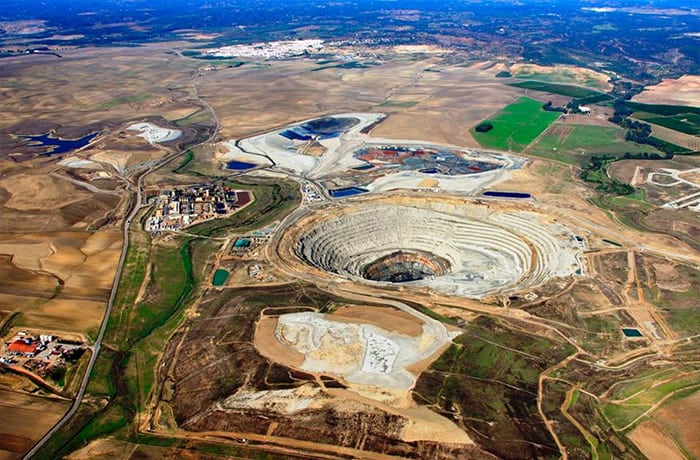 First Quantum Minerals (FQM) has penciled US$650 million investment that will double copper output and extend the life of Kansanshi Mine to 24 years under the 2023/2024 business calendar.

And the mining giant has cautioned shareholders that the expansion project can only go ahead if the company is confident of a competitive fiscal regime, which will in turn dictate capital availability.

FQM Country Manager General Kingsley Chinkuli said the most important element of restarting projects that stalled and making Zambia’s mining sector attractive to investors is the need for a competitive tax and royalty regime.

He stated that long-term private sector investment is knowing what costs would be for the life of the investment.

“Works on the Sulphide No 3 (S3) treatment plant at Kansanshi Mine, in Solwezi, North-Western Province, was halted in 2013 as a result of market conditions and a challenging fiscal environment. The earthworks, foundations, steelworks and the filtration facilities (currently operational) for the S3 Expansion were completed before work stopped,” he stated.

“When the global economy presents challenges, as it can be depended on to do so, whether as part of the global financial crises or else through the so-called commodity super-cycle, it falls to governments to make their jurisdictions the most attractive in which to place their investment,” General Chinkuli stated.

He further said that the mining firm’s annual tax contributions without the S3 expansion projet and MRT non-deduction remaining in place, is estimated to be around US$200 million, but if the expansion project goes ahead and MRT non-deductibility is removed, the tax contributions could be well in excess of US$300 million and possibly much higher depending on market conditions.

“Indeed, tax contributions over the five-year period are expected to be up to 45 percent higher with the S3 project, but this would require a competitive tax code for its approval,” he added.