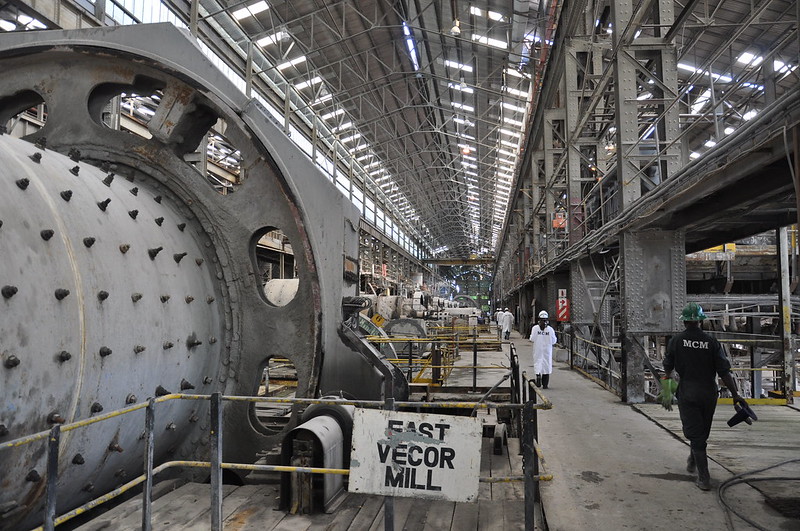 The latest news comes as the commodities major doesn’t want to just become a minority stakeholder of MCM, Reuters reported citing two sources with direct knowledge of the matter.

Mopani Copper Mines is currently 73.1% owned by Glencore, 16.9% by First Quantum Minerals and the remaining 10% by ZCCM-IH.

On 25 August, Zambian Mines Minister Richard Musukwa had said that the Government and Glencore are at ‘cross purposes’ over MCM and announced that the country’s mining investment arm intends to increase its shareholding in MCM to 51%or ‘even more’.

In April, Zambia intended to revoke the mining licences of MCM as the firm did not give sufficient notice before suspending its mining operations due to the Covid-19 crisis.

According to the two sources with direct knowledge, Glencore is seeking to entirely exit the asset.

The news agency quoted one of the sources as stating: “As of now, we are discussing a potential sale of their stake in Mopani.”