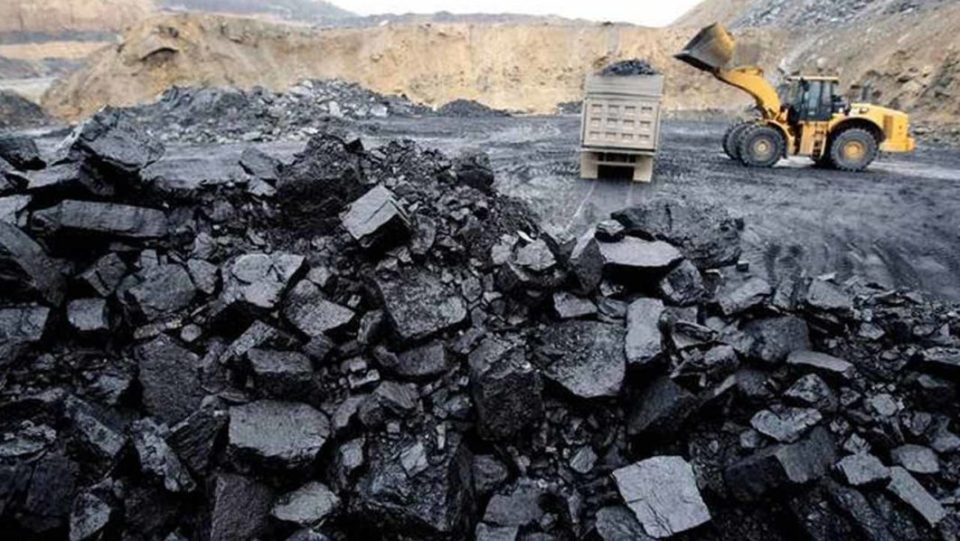 The Federal Government is aiming to transform the mining sector by automating most of its operations including licensing and data.

Though while the Nigerian Geological Survey Agency (NGSA) believes the country has over 34 different solid minerals and precious metals available in commercial quantities in more than 500 locations across the various regions of the country, inherent challenges have limited revenue generation from the sector as a contribution from the mining to Gross Domestic Product remained dismal.

Despite the level of resources, Nigerian Extractive Industries Transparency Initiative noted that revenue from the solid mineral sector stood at N79.96 billion in 2019. It was N69.47 billion in 2018.

Director-General of the Nigeria Mining Cadastre Office, Simon Nkom, while speaking yesterday at the ongoing Abuja International Trade Fair, stated that the office had already upgraded and migrated to an online system to provide a strong foundation for mineral sector development, adding that installation of eMC+ software has already been done across operational based of the agency.

Speaking at a partnership session with the Abuja Chamber of Commerce and Industry (ACCI), Nkom said the government is aiming to provide an independent, efficient and transparent mining cadastre system; which grants and administers mining licences and permits in accordance with best international practices.

With the development, Nkom believes that the country will deliver service reliably, effectively and professionally using objective standards and procedures in accordance with the provisions of extant law.

He noted that the Federal Government is equally embarking on thematic mapping of areas restricted (Protected) from mining activities in Nigeria for integration into the Nigeria Mining Cadastre digital database.

Acquisition, Geo-referencing and Geo-Rectification of Topograpnic Maps of Nigeria at the Scale of 1:50,000 for integration in the Nigeria mining cadastre database is also being implemented alongside the establishment of a standard system of e-recording and e-archiving in line with the new system upgraded.

With the move, he noted that it would be alignment between the sector and the government’s policy on ease of doing business.

He noted that there would be reduced carbon footprints, thereby reducing pollution of the environment while enabling submission of applications from any part of the country and the world over, without having to visit the Cadastre Headquarters.

The ongoing development, according to him would reduce the use of paper and time of processing applications – thereby increasing the efficiency of staff, creating more time to attend to other Cadastre operations.

The Director-General, ACCI, Victoria Akai said ongoing licensing in the sector is triggering mining activities across the country.

Akai said: “I am particularly elated by the digitalization of the licensing process. This will surely expand direct investment in the nation’s mining sector.”