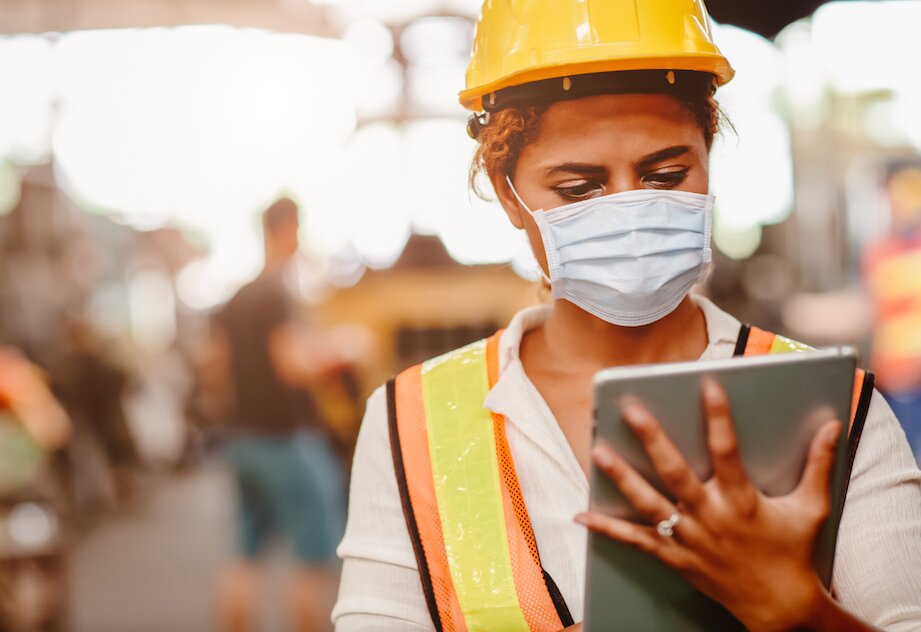 Twelve months after the first covid-19 vaccines entered global clinical trials a great threat to their rapid worldwide roll out is hesitancy to get the vaccination.

The spread of covid-19 and its economic, medical and societal impact has differed significantly between countries, largely a result of inherent demographic differences, contrasting political approaches and varied usage of non-pharmaceutical interventions, CCI found.

“Now, with over 130 million infections and almost 3 million deaths, the tide of the pandemic rests on supplying vaccine doses and getting them into the arms of willing recipients,” said CCI.

Supply issues are becoming increasingly complicated by geopolitics and threats of vaccine export bans, at least in Europe.

In Africa, COVAX offers the best hope of a reliable, albeit very slow, supply to nations not in a position to negotiate individual contracts with providers. Although countries such as Mali have now received initial shipments, vaccine hesitancy presents a grave risk of derailing plans to commence widespread immunisation, with clinics in southern Mali observing a wave of hesitancy far beyond that predicted earlier in the pandemic.

A study published in late December by Africa CDC suggested that vaccine hesitancy in Africa was unlikely to pose a problem to vaccine uptake. The survey, conducted between August and December 2020, in partnership with the London School of Hygiene and Tropical Medicine, concluded that 78% of respondents in Africa would take a covid-19 vaccine ‘if deemed safe and effective’.

Despite this, Critical Care International (CCI) clinics in Mali have recently found high rates of vaccine hesitancy amongst mine employees. This suggests that at present a large majority do not feel that vaccines have reliably been shown to be both safe and effective, CCI reported.

A small confidential survey distributed via WhatsApp and email has, at the time of writing, shown that while 25% would consider vaccination, none would definitely accept inoculation today. The survey shows that worries about side effects and a desire to wait for further information underpin reluctance to be vaccinated at this point in time.

Conversations in Mali amongst workers at multiple mine sites have revealed a variety of concerns underpinned by some key themes, CCI said.

“First is a feeling that it’s too early to conclude the vaccine is safe. Mali’s covid19 vaccination campaign only started on 31st March and a recent post on social media from the Ministère de la Santé et du Développement Social, Mali’s equivalent of the UK’s Department of Health and Social Care, reported 643 people have been vaccinated with no adverse reactions.”

“Our findings suggest there is a long path to walk before widespread vaccination is possible,” said CCI.

“Although our insights from workers at gold mining operations in Mali may not be generalisable, they do provide a stark warning, at this point in time, regarding the depth of vaccine hesitancy in Mali. There remains an unmet educational need and while the challenge may be great, the resulting success offers not only individual countries but whole continents the chance to move towards a post-pandemic future.”