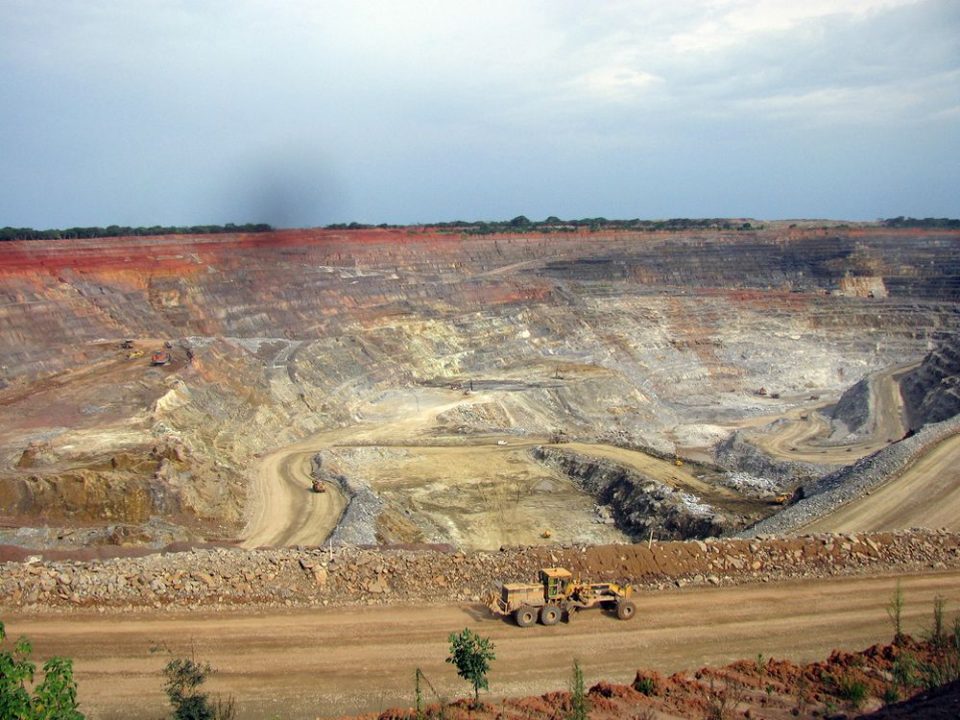 China’s Zijin Mining Group already has significant mining investment projects in 14 provinces (regions) domestically and 11 countries overseas including a list of large production mines like Fujian Zijinshan Gold and Copper Mine, Heilongjiang Duobaoshan Copper Mine, Porgera Gold Mine in Papua New Guinea, Kolwezi Copper and Cobalt Mine in the DRC, Bor Copper Mine in Serbia, Buriticá Gold Mine in Colombia and also some world-class super large-scale high-grade mines in construction such as the Kamoa Copper Mine in DRC and Timok Copper and Gold Mine in Serbia. Now it is upping the stakes again with a proposed RMB 3.88 billion (over $550 million) deal to buy 50.1% of Tibet Julong Copper in China’s Tibet region.

Julong’s Qulong open pit mine is already on paper the largest single copper mine in China but the company also owns the Rongmucuola and Zhibula copper projects. Qulong and Zhibula Copper have mining permits while the Rongmucuola mine has completed detailed exploration and is currently applying for the mining permit. According to filed reserves reports, the three mines together have 7.9576 Mt of copper metal volume aggregated and 370,600 t of associated molybdenum. For power, 110 kV high-voltage, double-circuit transmission lines have been connected to the mining area, providing security of electricity supply for mining development. Qulong is the only major mine nearing full production with a permit for 30 Mt of ore per year from 2016 to 2037. Zhibula has an open pit mining and underground mining permit for 1.2 Mt/y but this expires in September 2020 and an extension has been sought. Its open pit mine has been basically completed and is under trial production.

Qulong has been in development to produce 100,000 t/d of ore (Phase 1) but with a planned expansion of Phase 1 operations to 150,000 t/d  followed by a doubling to 300,000 t/d in Phase 2. To date the construction of the Qulong processing plant, long-distance conveyor belt project, tailings storage and supplemental construction were completed 65%, 50% and 90% respectively. As there was a temporary lack of funding, followed by COVID-19 the project construction has been delayed since the second half of 2019 but will now ramp back up under Zijin and the 100-150,000 t/d Phase 1 of the project will be completed and put into production by the end of 2021.

Incorporated in December 2006, Julong Copper mainly engages in prospecting, development, construction, production and sales of the Qulong Copper and Polymetallic Mine in Maizhokunggar County, Lhasa City, Tibet. The mine is notable for many reasons not least that the mining takes place at 5,300 m plus, bringing major challenges for the workers and the equipment. Julong already has one of the most up to date mining fleets in China which is both internationally and domestically sourced including for electric rope shovels alone from Taiyuan Heavy (TYHI) three WK-12s, three WK-35s, one WK-45 and one huge WK-55 with a 110 t bucket capacity to load 220-363 t class trucks and having a 20.17 m boom.

The trucks at Qulong are mainly from China’s market leader Inner Mongolia North Hauler Joint Stock Co (NHL) in Baotou. They include 34 NTE260 electric drive trucks equipped with QSK60 Cummins engines and Siemens drives; with Siemens also having supplied the power for a long distance thyssenkrupp Industrial Solutions conveyor at the mine having 2 x 6,000 kW gearless drives generating 1,023 kNm of torque and giving a nominal speed of 56 rpm. thyssenkrupp also won the order to supply two sets of primary gyratory crushers. MTU also has Series 2000 engines on smaller 100 t class haul trucks from both XCMG and NHL at the mine (XCMG XDE110 and Terex TR100).