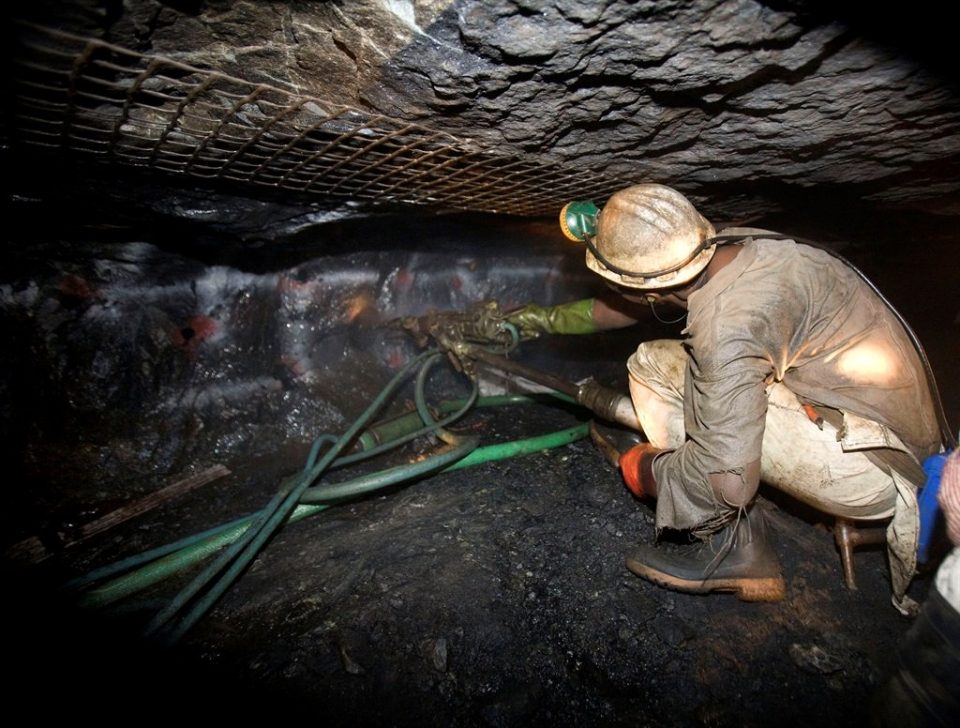 About half of the total Covid-19 coronavirus cases in the North West, which has almost tripled its numbers in just a week, are in the mining industry.

North West had recorded a total of 523 Covid-19 cases by Sunday, while the Minerals Council SA revealed that the mining industry in the province had 198 confirmed cases on Friday.

This has raised fears that the industry is becoming a new epicentre and that the Covid-19 curve could remain on a steep upward trajectory, with even more mine workers, including those who had been at home in neighbouring countries, set to return to work in the coming weeks.

In its latest figures, the Mineral Council SA has revealed that the mining industry has recorded 572 Covid-19 cases – Gauteng leads with 294 cases; it is followed by North West and then Limpopo with 75.

We have told mining companies that those bringing people back must say where they are coming from and each returning mine worker must go into a 14-day quarantine before getting to work.
Provincial Health MEC Madoda Sambatha

North West has recorded a sudden spike in numbers, which went from 143 cases on May 29 – with only nine new cases recorded on the day – to 364 a week later.

The province recorded 49 new cases on Thursday alone, 44 of which were in the mining areas of Rustenburg and Matlosana, which registered 24 and 29 cases, respectively.

The Bojanala Platinum District Municipality, under which Rustenburg falls, was at 66 cases just more than a week ago. The number has since trebled and was at 215 by Friday. Rustenburg was at 198 cases on the same day.

Provincial Health MEC Madoda Sambatha said the numbers in North West showed the “direct impact of mining operations” on Covid-19 cases, and emphasised the need for things to be done differently as mining companies bring back most of their employees in lockdown level 3.

He pointed out that a mining company in the area had recorded 78 cases at one operation site in the area.

Sambatha reiterated the need for precautionary measures in the industry to be beefed up as more mine workers return to work.

“We have told mining companies that those bringing people back must say where they are coming from and each returning mine worker must go into a 14-day quarantine before getting to work. Contact tracing must also not only be limited to workplace contacts, but must include where the worker stays and where they originally came from,” he said.

Where there has been large-scale testing, a high number of cases have been picked up – this is mainly in the gold mines on the West Rand in Gauteng, where Mponeng Mine has 196 cases.
Head of health at the Mineral Council SA Thuthula Balfour

“There is a mine in Rustenburg where five people worked for almost five days with their teams and only reported being sick themselves when they were underground. It was later discovered that they had 68 contacts who also tested positive,” he said.

“Another challenge is that people were lying during the screening process. We have discovered that some people told their employees that they had remained in North West during the lockdown, but they were in fact in other provinces, including the Eastern Cape.

“The reason coal mines in Mpumalanga were not registering a high number of cases was because workers there never went into lockdown – they continued working and living in same area. The mining industry must be ready to handle the return of workers differently this time, and quarantine should be taken very seriously.”

The Minerals Council SA has promised to implement aggressive screening of workers before they return to work, as well as quarantining those who return from neighbouring countries.

The council said about 9 500 mine workers were expected to return mainly from Mozambique and Lesotho.

Head of health at the Mineral Council SA, Thuthula Balfour, said not all of the workers were going to come back to South Africa because some were susceptible to catching Covid-19, such as those who were older than 60 and others who had comorbidities that were not under control.

The council said screening was going to be done on workers in their countries before they boarded transport organised by their employer to South Africa, and that none of those presenting symptoms of the virus were going to be allowed to travel.

Meanwhile, Balfour said, the industry had so far screened 227 000 of its workforce of about 450 000 to arrive at the recently announced 572 cases.

She said more cases were discovered where most tests were done.

“Where there has been large-scale testing, a high number of cases have been picked up – this is mainly in the gold mines on the West Rand in Gauteng, where Mponeng Mine has 196 cases,” she said.