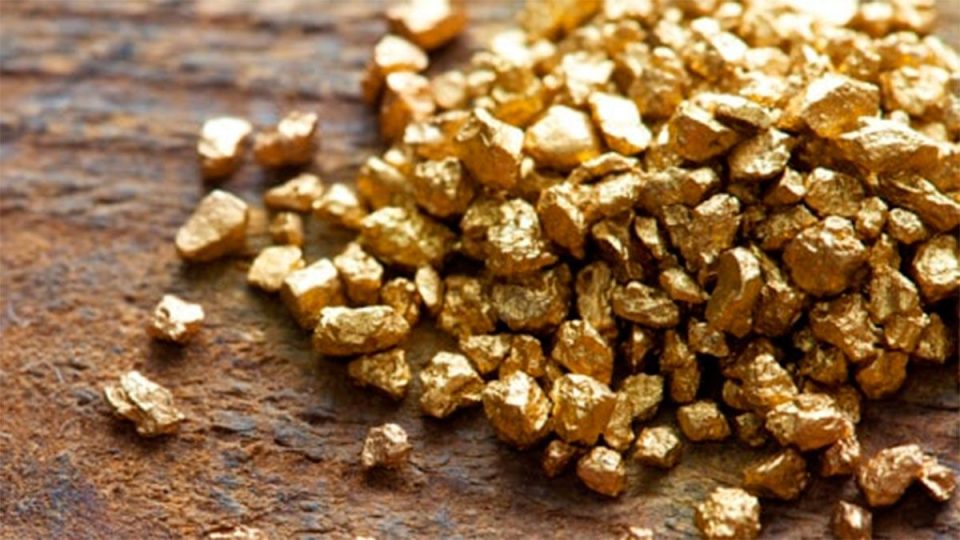 Uganda said recent exploration studies have shown it has gold ore deposits of around 31 million tons and wants to attract big investors to develop a sector that has hitherto been dominated by small onshore miners.

In the past two years, aerial drilling has been carried out across the country followed by geophysical and geochemical surveys and analyses, Solomon Muita, a spokesman for the Ministry of Energy and Mineral Development, told Reuters.

About 320,158 tons of refined gold can be extracted from 31 million tons of ore, Moyita said.

Most of the deposits were discovered in Karamoja, a sprawling arid region in the northeastern region of the country, on the border with Kenya. Large reserves are also found in the eastern, central and western regions of the East African country.

Mweta said China’s Wagagai has set up a mine in Busia, eastern Uganda, and production is expected to start this year. He said Wajagai had invested $200 million, and his mine would be a refining unit.

The government of President Yoweri Museveni is seeking to increase investment in mining to develop resources such as copper, iron ore, gold, cobalt and phosphates.

Parliament passed a new mining law earlier this year which, once signed by the president, will pave the way for the creation of a state-owned mining company.