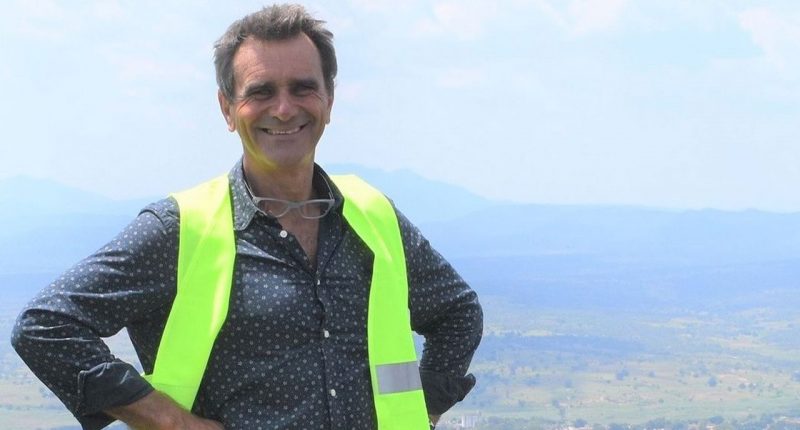 Pensana Rare Earths (PM8) has been granted a new exploration licence near its Longonjo project in Angola.

The new licence is to explore the Coola Project for neodymium and praseodymium (NdPr) rare earth mineralisation.

Coola hosts two known carbonatites, Coola and Monte Verda, which are structures made up of over 50 per cent carbonate materials

“Our main focus is on completing the current programme at Longonjo and
reporting an upgraded Mineral Resource estimate for the DFS, which is
expected to significantly extend the mine life of the project,” Chief Operating Officer Dave Hammond said.

“Having received the Mining Licence for Longonjo our plan is to capture and test
the high potential brownfield opportunities within trucking distance of the
proposed treatment plant which have the potential to increase overall production,” he added.

Dave also says both carbonites are classified as a similar size to those at Longonjo.

“We are very much looking forward to getting on the ground with the first round
of exploration on these exciting new targets,” he told the market.