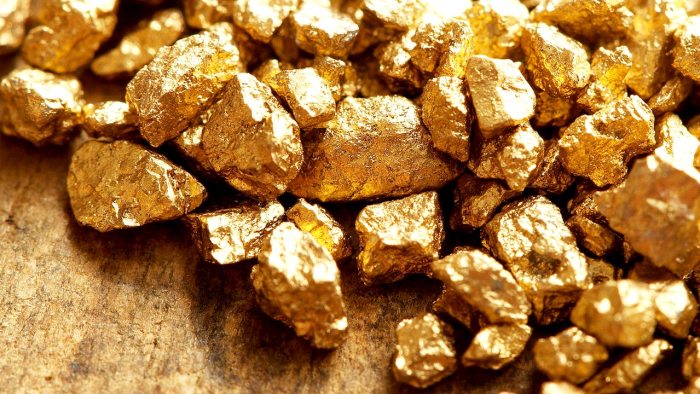 Following the disclosure by the provost of Niger State College of Education, Minna, Prof Mohammed Yakubu Auna that the school sits on large gold deposits, Governor Abubakar Sani Bello has said his administration had acquired a mining licence and would exploit the mineral resource.

Auna had told the governor during the 28th convocation of the college at the weekend that “the college is on a discovered large gold deposits and other precious stones site.”

The provost, however, decried the Illegal mining activities in the college, saying that the situation posed hazards and security threat to the students and staff.

He therefore urged the government to urgently utilise the mining site for the betterment of the college and the state in general.

Auna said the school has recruited additional 36 security personnel to curtail the encroachment of their environment by illegal miners, posing a serious challenge on both the security and learning atmosphere.

The governor in his response said the government has acquired a mining licence and will see how the deposits of gold and other precious stones could be exploited without posing hazards to the students and staff.

He said that the government will take control of the mining field in the college to prevent it from external encroachment.

He assured that his administration will do more on the issue of security within the college while appreciating the efforts of the college’s management and Governing Council for steps taken so far.

The governor however charged the management to sustain collaboration with security agencies in ensuring periodic patrols in and around the college.

Institute kicks against importation of polymer by extractive industries

To Reach Net-Zero, the Free World Needs to Ramp up Its Mining