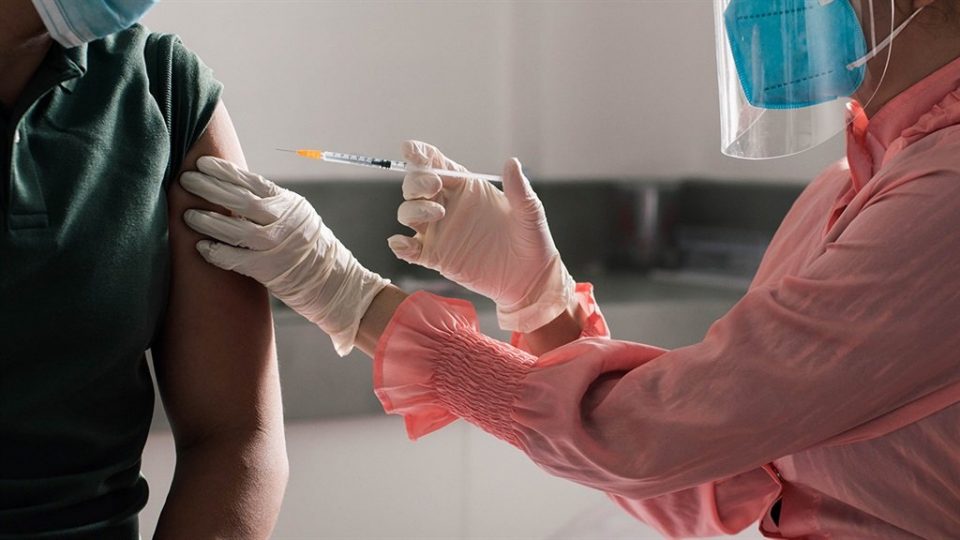 Outside Anglo American Platinum’s Tumela mine shaft about 25 workers, many still in the overalls and hard hats they wore on their shift, sit patiently waiting for their coronavirus vaccines while vervet monkeys scamper over the roofs of nearby steel storage containers.

They then file into a room where their registration on a government database is checked, injected with Pfizer and BioNTech’s inoculation and offered counselling. Before leaving they collect a free blanket, sanitiser and painkillers to be used in the event of side effects.

It’s at sites such as these, a three-hour drive northwest of Johannesburg, where South African companies are playing a crucial role in helping the government counter the ravages of the pandemic among remote communities. Harnessing all of the country’s medical resources is seen as key in the race to immunise enough people to curb outbreaks that, by some estimates, have killed almost 240 000 South Africans.

“The private sector’s role has been huge,” said Nicholas Crisp, who is overseeing the government’s national vaccination programme. “Our interactions in this vaccination program with mining companies has been fantastic. Now it’s crunch time and they are doing it.”

Nationally the vaccination programme is stuttering, with inoculation capacity exceeding demand. The number of shots administered peaked at 272 674 on July 21, but fewer than 200 000 have been issued daily since 3 August.

The government’s plans to address the issue include making vaccinations available to those aged between 18 and 34 starting on Friday and stepping up a communication drive to address hesitancy. Including privately run sites, the country may be able to issue 420 000 shots daily by the end of August.

The mine vaccination centres are among the best equipped to help. Many South African mines, due to their remote locations and years of dealing with HIV and tuberculosis epidemics among their workforces, have their own hospitals.

Anglo Platinum’s Amandelbult operation, which consists of the Tumela and Dishaba mine shafts about 20km apart, has spent more than R25 million revamping its medical facilities since the pandemic’s onset. The investment included buying R250 000 freezers to store Pfizer’s vaccines at 80 degrees Celsius below zero.

The operation has to date vaccinated over 7 000 of its about 18 000 workers and intends extending the service to local communities when the government gives the go ahead.

“You get those mines vaccinating employees and then their families and then the whole community,” said Stavros Nicolaou, head of the health-work unit at Business for South Africa, an organisation that’s working with the government on vaccines. “If you have a smaller mine that has 500 people, but the community has 10 000, the 500 will effectively get the other 9 500 vaccinated.”

The Minerals Council, which represents most mining companies in South Africa, on Wednesday said its members have given at least one vaccine dose to 106 000 employees. Nationally about 10 million doses have been administered.

Medical staff at Tumela wore blue T-shirts that read, “Would you like to get vaccinated?” Many of those being inoculated there said they were enthusiastic about getting their shot and were grateful to have it administered at their workplace.

“I am vaccinated so that we can be safe,” said Max Shiviti, a miner at Tumela. “I am very much happy.”

Mine doctor Philip du Preez said he was a walking advert for the vaccines’ effectiveness. He received a dose of Johnson & Johnson’s shot in February and caught Covid-19 in June, but fought it off.

It’s in mining companies’ self interest to help get workers vaccinated. At times, Amandelbult’s two shafts have had as many as 300 active Covid-19 cases. One of its ill workers recently had to be airlifted to a hospital in Bloemfontein, 550km away, because it was the only place with a vacant intensive-care unit bed.

The inoculation program at Amandelbult got off to a slow start as rumours about side effects and deaths spread on social media, but gained momentum as miners saw their colleagues getting immunised.

“There is a change, a positive one,” said Moloko Boke, a counsellor at the Dishaba vaccine site, who says she hasn’t had to counsel anyone before they receive their shot in a week.