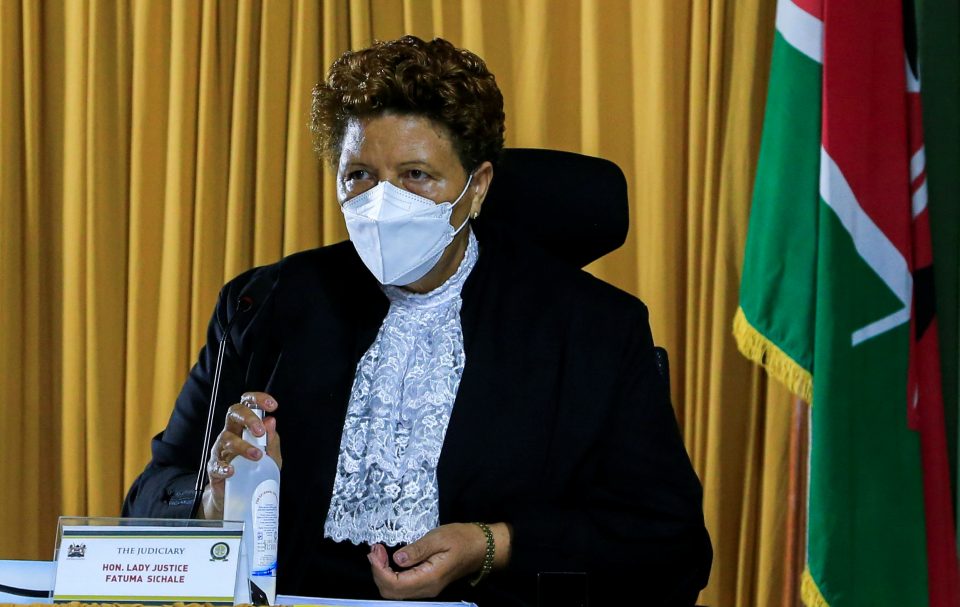 A suspected leak of heavy metals from a mine in northern Angola is causing an “unprecedented environmental catastrophe”, affecting some 2 million people in Democratic Republic of Congo, researchers at Kinshasa University said on Friday.

Two tributaries of the Congo river, the Tshikapa and Kasai rivers, turned red, killing fish and causing diarrhoea amongst communities along their banks, Tshimanga said. There are reports hippopotamuses have also died, he said.

“We have never seen such huge pollution in the Congo river,” Tshimanga said by phone. “It is still increasing, the consequences are beyond what we could imagine. This is a catastrophe. It’s an unprecedented environmental catastrophe.”

The Congolese and Angolan governments have agreed to set up a joint team to investigate the source of the pollution, Congo’s ministry of foreign affairs said.

The discolouration of the waterways appears to have been caused by a toxic substance spill at an industrial diamond mine in Angola, Congo’s environment minister Eve Bazaiba said in a statement on Aug. 9.

Reuters could not independently verify the claim. An Angolan mines ministry official did not respond to a request for comment.

The spill has killed a “significant number of fish and other animal species living in the contaminated waters,” Bazaiba said, adding that pollution was at the “door of Kinshasa”, Congo’s capital and home to some 12 million people.

“We can confidently say that this pollution is from heavy metals that have surged into the river and our worry is that it should get into the food chain,” CRREBaC’s Tshimanga said.

“It could pollute natural reservoirs and aquifers. If this is the case it could take years, decades to resolve this issue.”

In remote communities, SA’s mines are pivotal in tempering next wave of Covid-19