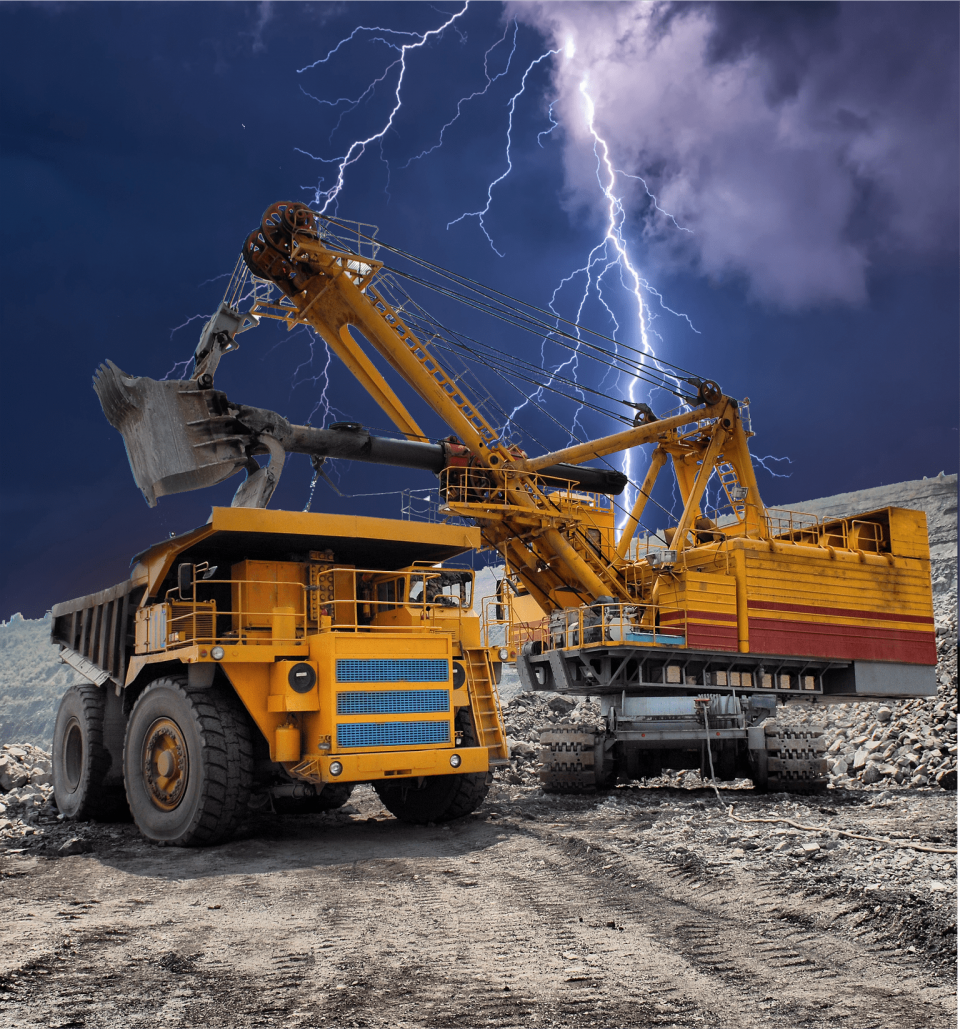 Just like our rugby team, South Africa’s mining industry is perennially familiar with the concept of making a comeback. The industry is currently providing an unexpected lift to the local economy, which is slowly recovering from the biggest contraction we have seen in 100 years[1].

While this is good news, the summer lightning season is on the horizon, and so mining companies across the spectrum are well-advised to consider implementing the most effective solutions possible to detect lightning storms, thereby protecting lives, while also optimising operational efficiency for all outdoor mining activities.

So says Trevor Manas, Managing Director of lightning detection company, Blitz-Detect, who explains, “Mining operations that take place in open areas are very vulnerable to lightning. This is mainly because there is no place outside that is safe from lightning. Mine workers working in open cast areas, carrying out maintenance work or working with flammable materials, used for explosives purposes, are particularly vulnerable to being victims of lightning stroke.

“Fires and explosions pose a constant threat to the safety of miners and to the productive capacity of mines, and can cause devastating industrial disasters[2]. It’s therefore very important for mining operations to be able to meticulously monitor, detect and predict the presence of lightning with the highest degree of accuracy.”

He adds, “Modern mining operations understand the health and safety requirement of lightning safety systems. However, many lightning detection systems in existence are known to offer a high percentage of false alarms when it comes to lightning warnings. While a false positive lightning alarm will not cause harm to human lives, it does cause down-time in the mine’s operation, which in turn leads to an unnecessary loss of revenue.

“The introduction of the Nowcast system into South Africa monitors lightning strikes in a very different way from before, making lightning detection and early warning predictions for the mining industry ultra-precise and therefore more effective. Its cutting-edge technology, which uses algorithms and artificial intelligence (AI) to track and predict lightning occurrence within the next 60 to 80 minutes, provides a solution that protects human lives optimally, while saving time and money by significantly reducing or eliminating those false lightning detection alarms. At the same time, the capital outlay is a fraction of what has been required previously.”

Manas explains that Blitz-Detect uses the Nowcast high-precision lightning detection system, which is powered by a national array of already-installed physical sensors that are connected to a central server. The sensors detect the electromagnetic waves emitted by lightning strokes with the greatest degree of precision.

The Nowcast system provides automatic warnings via email or text messages as well as audible and visible alarms. Other features include  a unique web-based interface for each customer, which is set up according to the user’s specific needs, and a cost-effective, monthly subscription-based pricing structure, which requires no upfront outlay.

“Blitz-Detect’s cutting-edge technology, in combination with our site-specific lightning safety plans, enables mines to operate more safely and efficiently, minimising down-time and safeguarding human lives. As the mining industry continues to shine a ray of light into South Africa’s embattled economy, the combination of the accuracy of the system and its low monthly costs together work in a virtuous combination, thereby helping to make every rand count and maximise profit margins,” concludes Manas.

Blitz-Detect is proud to bring South Africa and sub-Saharan Africa a high-precision lightning detection system, powered by Nowcast and its array of physical sensors, which use the knowledge of the electromagnetic waves emitted by lightning strokes with the greatest degree of precision. Using principles of high-atmospheric physics in combination with algorithms means that Blitz-Detect is able to set the highest standards of quality, reliability and accuracy in smart lightning detection. 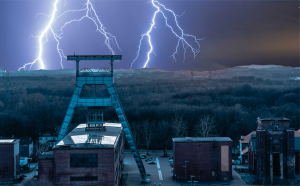 TOMRA’s XRT technology: a game-changer at Letšeng Diamond Mine in Lesotho

GHH Group is a total solution provider for Hardrock and Softrock Mining and Tunnelling Industries.