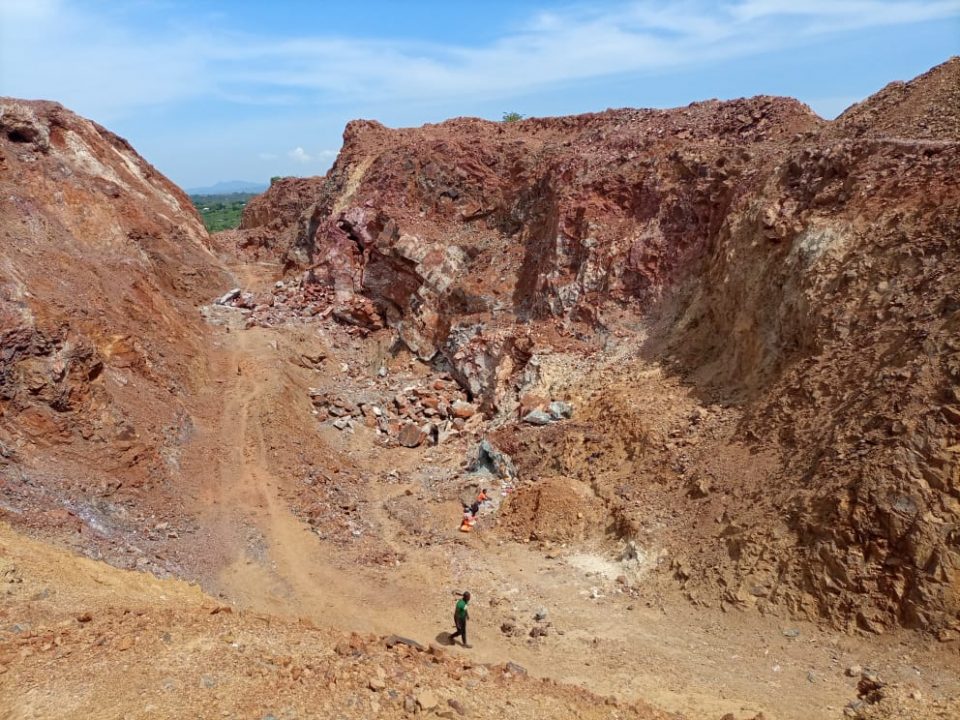 The Kenya Human Rights Commission (KHRC) has raised alarm over the incessant violation of human rights at macalder Mines in Nyatike , Migori county.

Charo said the issues have been brought to the attention of relevant authorities concerned with exploration of mineral sources, which she claims have been adamant to take action .

She said that as an on organization they shall expedite investigations to the cause of deaths of small scale gold miners and ensure that the culprits are charged .

Residents of Nyatike have borne the ugly scars and death at the mines with the latest being 2 miners who perished when the walls of the mines caved in.

Many have died on the shafts or after being buried alive as a result of the pits collapsing due to heavy rains .

In 2018 , Land and environment court sitting in Migori ordered a foreign gold mining company to restore part of the mineral rich macalder hill that they destroyed with their blasting machines.

However, the implementation of this directive has taken years with locals claiming that despite their land sitting on mineral deposits, they are subjected to abject poverty as foreigners reap sweet fortunes.

Isaiah Okoth, chairperson of Nyakaresi , a community based organization that champions for the rights of artisanal miners said they are yet to know how foreigners who have been exploiting the locals gained access to the hill.

Despite the operation license of some of the companies having been revoked, locals here are now demanding for compensations.

Seven ways the resources sector can survive the COVID-19 crisis