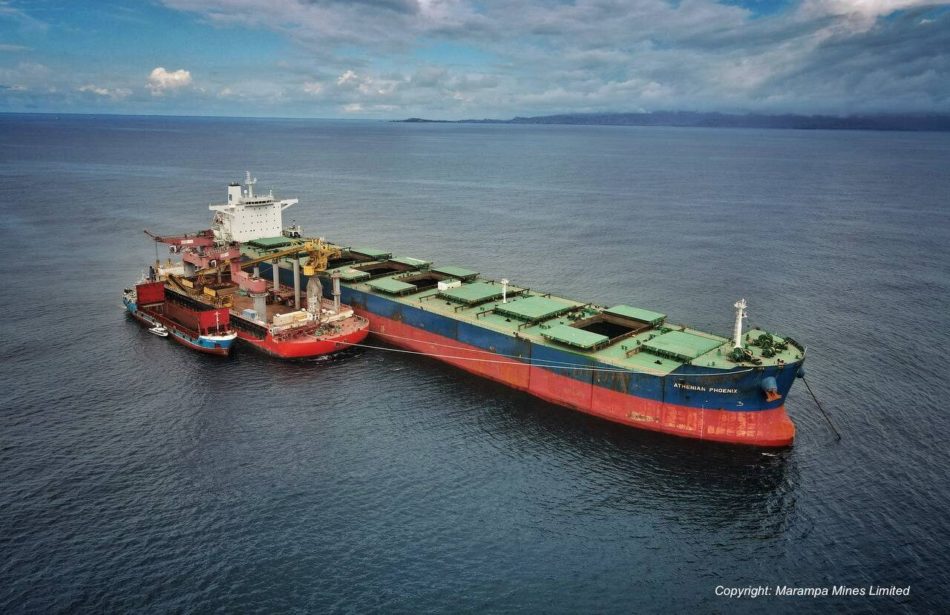 The first iron ore shipment from U.S. commodities trader Gerald Group’s restarted Sierra Leone mine was heading to top steel producer China on Friday, the company said.Gerald Group subsidiary Marampa Mines Limited restarted mining and processing on Sept. 1 after the trader resolved a dispute with the Sierra Leone government that had caused it to shut the mine down in September 2019.
The Davis Strait vampires: Chilling (but completely true) events from Canadian history

Gerald Group has paid $10 million to the government in a first installment of the $20 million payment agreed as part of the settlement, it said on Friday.

“Loading capesize vessels will materially improve efficiencies in our overall supply chain, a key objective not only in reducing our operating cost but also in advancing our ESG plan and minimizing our carbon footprint,” said Marampa Mines chief operating officer Frederic Lotti.

Prices for iron ore, which is the main ingredient in steel production, have soared over the past year to reach record highs of $240 per tonne in May, driven by strong demand from China.

China has been seeking new sources of iron ore amid a trade war with its top supplier Australia. Botswana was a recent addition to China’s growing list of suppliers. (Reporting by Helen Reid Editing by Mark Potter)

KHRC vows to champion rights of miners in Migori County