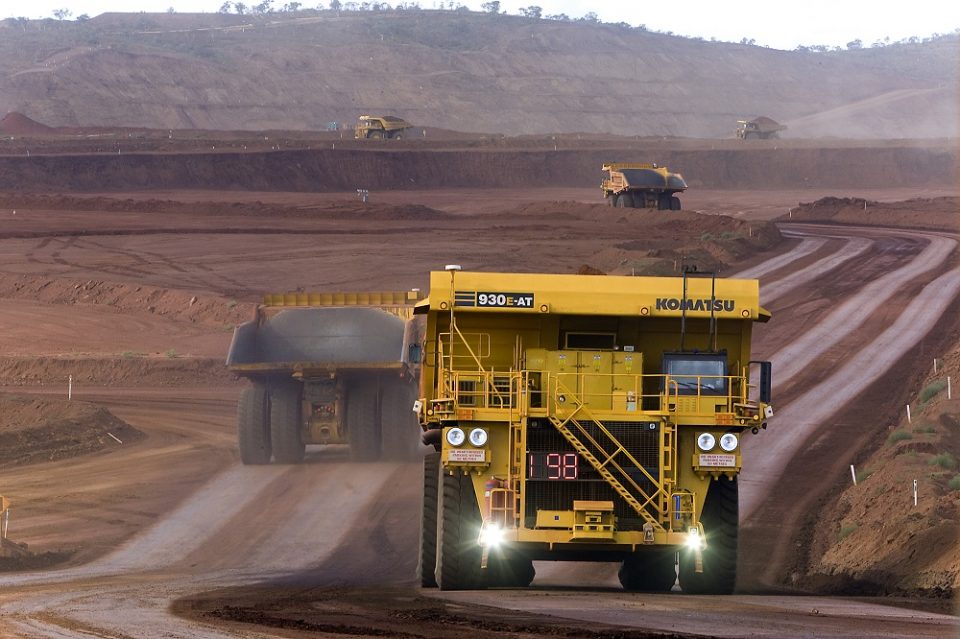 Mining equipment major Komatsu has made plans to leverage hydrogen power across its fleet of haul trucks, according to a report from The Nikkei.

The financial newspaper reported that the company will start its hydrogen development program in 2021, with plans to have the trucks ready for practical use by 2030.

One of Komatsu’s 291-t payload 930E haul trucks is already being setup for hydrogen power use at Anglo American Platinum’s Mogalakwena PGM mine in South Africa.

This vehicle, which is a conversion to hydrogen fuel cell and lithium battery operation, is set for first motion in the second half of the year, the mining company reaffirmed in its 2020 financial results today.

Komatsu has set a target of halving CO2 emissions from its construction and mining equipment by its 2030 financial year, compared with its 2010 financial year levels.