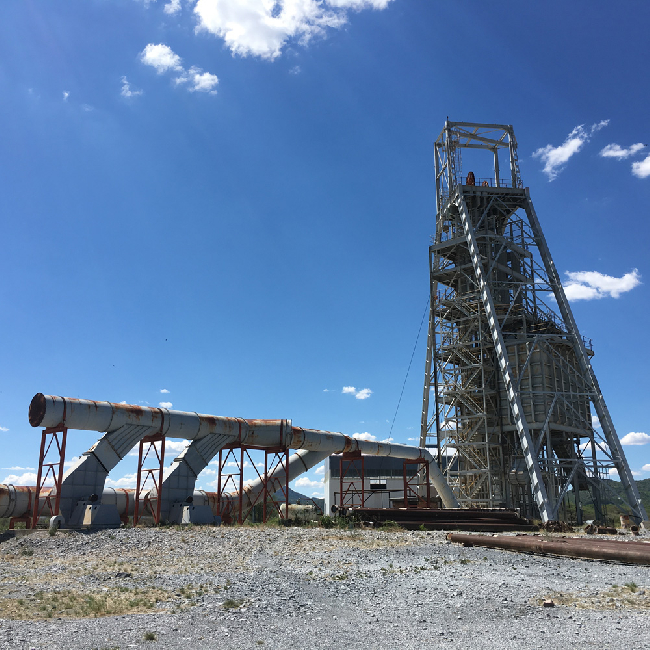 Trigon Mining is suspending its mining operations at its mine at Kombat, citing changes in global economic conditions which have affected copper prices.

This has also resulted in the retrenchment of a number of employees seven months after the mine started production.

In a retrenchment letter issued to employees on Wednesday, which The Namibian has seen, the mine said copper prices were in excess of US$4/ lb and were forecasted to remain strong for the foreseeable future.

The prices have fallen to US$3,30/lb since the beginning of June.

“These challenges have included mining, plant, and working capital issues,” the letter reads.

The retrenchments are effective from 31 August, but the involved employees would not be required to work during August as the mine will go into care and maintenance mode on 1 August.

The letter further reads that Trigon has decided to halt its open-pit operations while the copper prices remain at the current low levels.

“Trigon believes the current pricing represents a temporary dip in the market, and that the price will recover to levels sufficient to support Kombat’s operations in the coming months,” it states.

It also says operations are expected to resume if conditions allow the company to competitively return to the market.