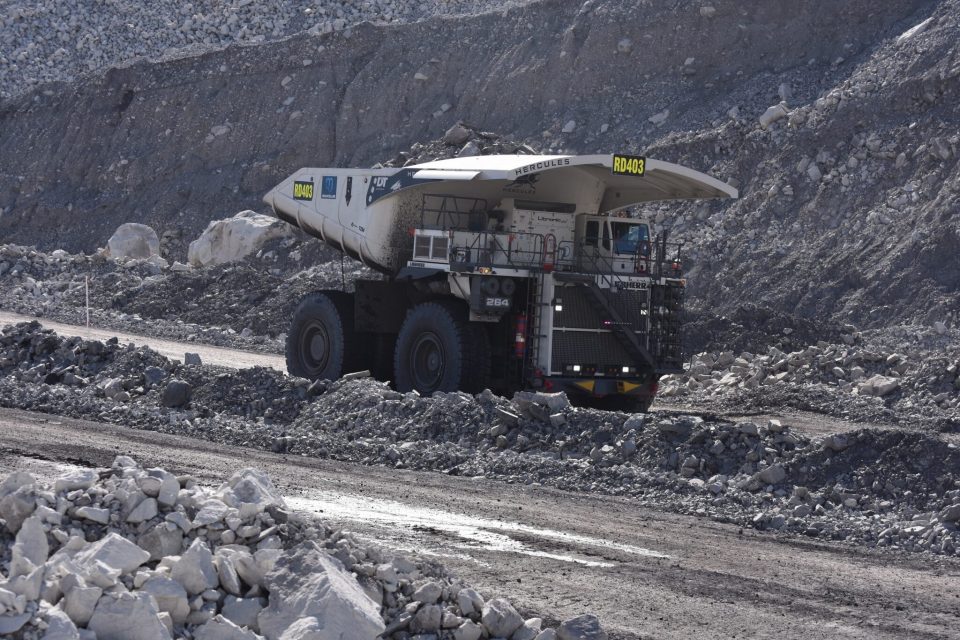 Five 240 tonne Liebherr T 264 off-highway haul trucks were commissioned in early 2020 for use at Dawson Mine in Queensland, Australia. 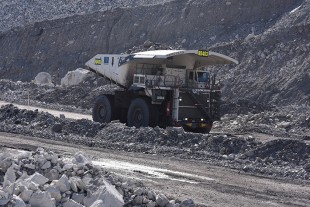 One of MacKellar’s five T 264s working at Dawson Mine.

Liebherr Mining provides five new trucks to MacKellar Mining, a loyal contractor customer since 2016. Although MacKellar runs Liebherr excavators and dozers at other sites, these 240 tonne trucks are the first Liebherr mining machines at Anglo American’s Dawson Mine, and MacKellar’s first fleet of Liebherr trucks.

Located in Central Queensland, Dawson Mine is an open cut metallurgical coal mine, and a joint venture between Anglo American (51%) and Mitsui Holdings (49%).

Liebherr is an original equipment manufacturer of high-quality mining trucks, setting industry standards for over 20 years. The Liebherr T 264 trucks are among an upgraded generation which includes a payload capacity of 240 t / 265 tons, with power ratings up to 2,013 kW / 2,700 HP. 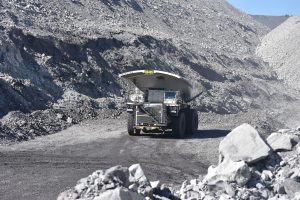 MacKellar is a mining and civil earthmoving company, founded in Australia in 1966. A contractor operating multiple projects across Australia, MacKellar runs 320 machines throughout the country. Their partnership with Liebherr began with the commissioning of MacKellar’s first Liebherr machine in April 2016, an R 996B 672 t / 740 ton excavator.

Following the proven success of the first Liebherr R 996B excavator MacKellar added four more with the most recent being commissioned in April 2020. MacKellar also owns two R 9400 345 t / 380 ton excavators, a 70 t / 77 ton PR 776 mining dozer, and has more Liebherr equipment on order for the remainder of 2020.

The Liebherr mining division includes factories in the United States, France, and Austria, which manufacture mining trucks, mining excavators, and mining dozers. As two family-owned and managed companies in the mining industry, Liebherr and MacKellar have built a reliable and prosperous partnership.