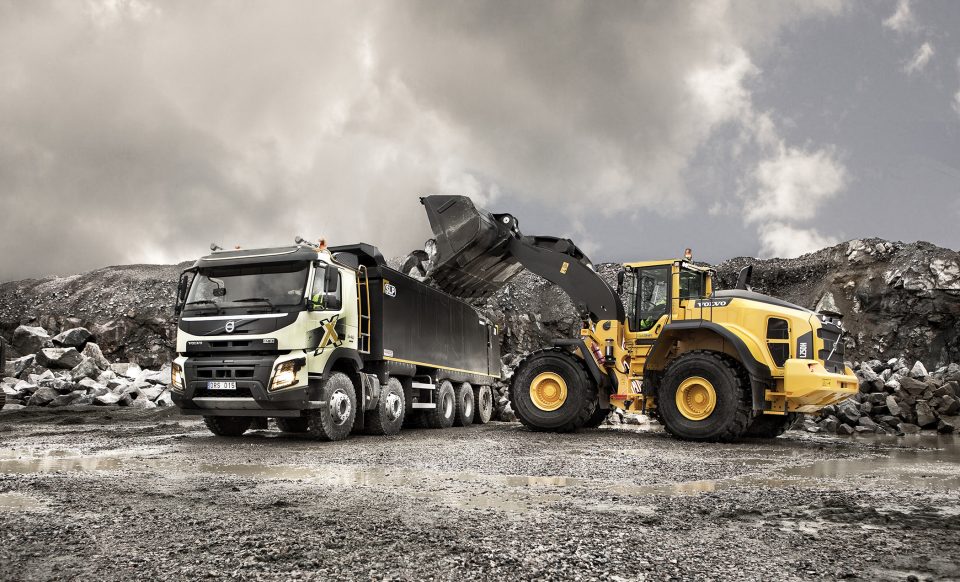 The B-BBEE Commission has indicated that more than 83 percent of the 822 complaints received since 2016 were due to fronting, with the mining, transport, construction and engineering sectors accounting for the bulk of the complaints.

At least 687 of the 822 complaints received by the B-BBEE Commission since 2016 were due to fronting – where a black person or entity is given a stake but does not get the powers associated with it.

Ntuli said fronting remained a scourge that needed to be rooted out if South Africa was to achieve its goal of an inclusive economy.

“The commission considers compliance with the B-BBEE Act as critical to achieve the envisaged change in the patterns of ownership through the transfer of productive assets of the South African economy to black people. Fronting and misrepresentation sabotage this with these fraudulent schemes and falsification of status.”

The commission said after fronting, falsified B-BBEE Certificates (70) and contractual complaints (42) accounted for the most common complaints received by the B-BBEE Commission. To date, about 386 cases had been finalised, of which 22 had been referred to the Companies and Intellectual Property Commission (CIPC), and seven had been referred to the National Prosecution Authority (NPA) and the SA Police Service (SAPS).

Ntuli said the Commission wanted the public to know about these cases of fronting and misrepresentation of B-BBEE status to raise awareness of these practices that were detrimental to transformation and criminal in nature, with a view to identify and preventing them from occurring in our economy. “Our ability to publish findings in cases is restricted by the act, and this has significantly affected communication to the public.”

The commission noted that a multitude of trends that constitute a criminal offence continue to undermine the objectives of the B-BBEE Act. “These trends include, among others, willing black participants to fronting, non-existent participants in broad-based ownership schemes and trusts, non-adherence to section 10 of the B-BBEE Act by organs of state and public entities, false or fraudulent B-BBEE Certificates and white people, Chinese people and foreign nationals claiming black ownership.”

The consequences are dire and any person convicted of fronting may be imprisoned for up to 10 years and an entity may be fined up to 10 percent of their annual turnover in accordance with Section 13O of the B-BBEE Act.

The B-BBEE Commission stated its aim to emphasise cancellation of contracts, licences, blacklisting of entities under the Preferential Procurement Policy Framework Act (PPPFA) and delinquency processes for those involved in addition to referral to criminal law enforcement agencies.

The B-BBEE Act requires that all organs of state and public entities include B-BBEE requirements in determining qualification criteria for issuing of licences, concessions or other authorisations, sale of assets, incentives and grants, and implementation of preferential procurement.

Lead. Who says this battery metal has gone flat?