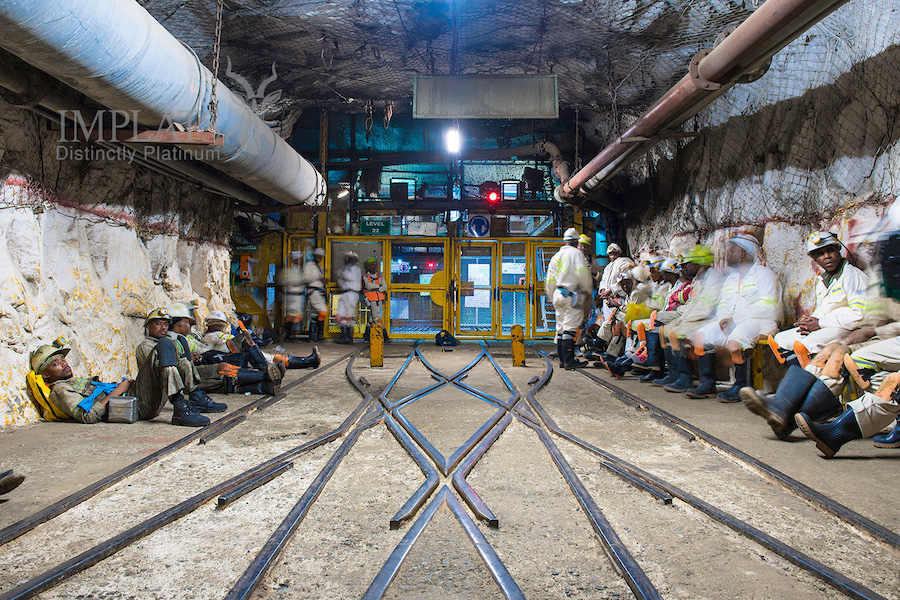 South Africa’s Impala Platinum on Tuesday said it had agreed a five-year wage deal with the Association of Mineworkers and Construction Union (AMCU).

“The agreement is in line with current mining inflation of (about) 6.5% and considers the reality of sustained inflationary pressures faced by our employees,” Impala said in a statement, adding that the wage deal takes effect on July 1.

Impala said the agreement secures five years of stability at its operations in South Africa, a country where strikes have often interrupted mines’ production.