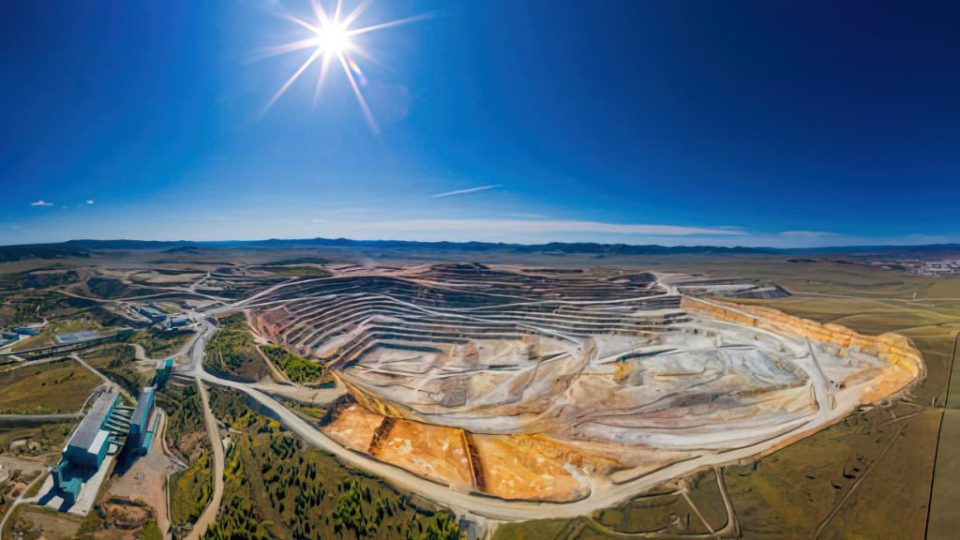 The Mongolian government on Wednesday paid the Mongolian Copper Corp. (MMC) US$153.5 million following a long dispute over the ownership of the Erdenet and Monros mines.

This marks the second payment tranche in an agreement that will cost the Mongolian government US$400 million once the full balance is paid.

Erdenet Mining Corp. is considered one of the biggest copper mines in Central Asia, along with Rio Tinto Plc’s [RIO-NYSE] giant Oyu Tolgoi mine, also located in Mongolia. Erdenet is currently producing around 530,000 tonnes of copper concentrates and 4,500 tons of molybdenum concentrates annually. The Erdenet plant has the capacity to process approximately 32 million tons of ore per year.

The payment announced Wednesday signals an amicable conclusion to the dispute with the government taking full ownership of the mine.

The payment stems from a longstanding dispute surrounding the 49% ownership of the Erdenet and Monros mines which MCC purchased in 2016 from Russian company Rostec. MCC has welcomed the government’s commitment to pay what is owned to MCC following lengthy negotiations and legal proceeding before the Mongolian courts, MMC said in a press release, Wednesday.

“The move honours Parliament’s resolution and the decision of the Constitutional Court, which concluded that MCC must be compensated for the amount it paid for the shareholding in the mines,’’ MCC said. MCC said it continues to work diligently and amicably with the government of Mongolia to settle the outstanding balance by the end of the year.

Speaking in a press conference on August 24, 2022, Javkhaln Bold, Mongolia’s Minister of Finance said that big steps has been taken to finalise the government’s 100% ownership of the Erdenet Mining Corp. and that Parliament’s decision was being implemented.

Erdenet and Monros were originally joint ventures operated by the USSR and Government of Mongolia. A 49% stake in both mines was owned by the Russian Federation’s Rostec.

In 2015, MCC approached Rostec to explore the idea of acquiring its shares in the mines. In June 2016, MCC purchased Rostec’s shares in Erdenet and Monros for US$400 million via a share purchase deal.

A lengthy legal dispute has taken place since 2017, which culminated in a ruling from the Constitutional Court of Mongolia in February 2018 that MCC must be compensated for the amount paid to Rostec for the shareholding in the mines.