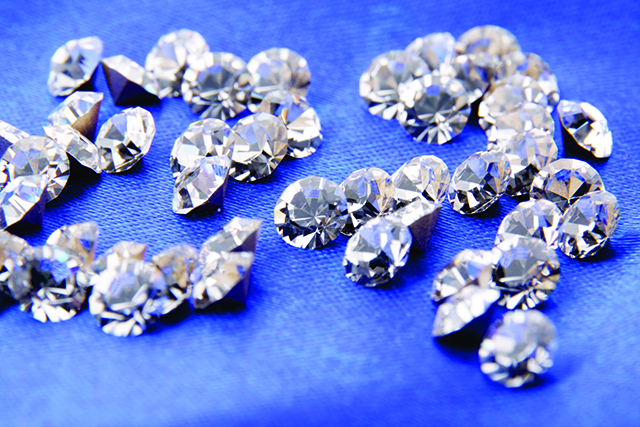 The company’s finance executive officer, Sven von Blottnitz, is quoted as saying that the push to increase the allocation will be done cautiously as “it would be taking away some of De Beers bread, and such an investor needs to be treated with care.”

Recently, Namdeb – a 50:50 joint venture between De Beers Group and the government of Namibia – has introduced a new long-term business plan that will extend the current life-of-mine (LoM) of its land-based operations by 20 years to 2042. The new business plan is expected to add about N$40-billion for Namibia and create 600 new jobs.

Forum to empower youth in mining communities opens on Nov 30