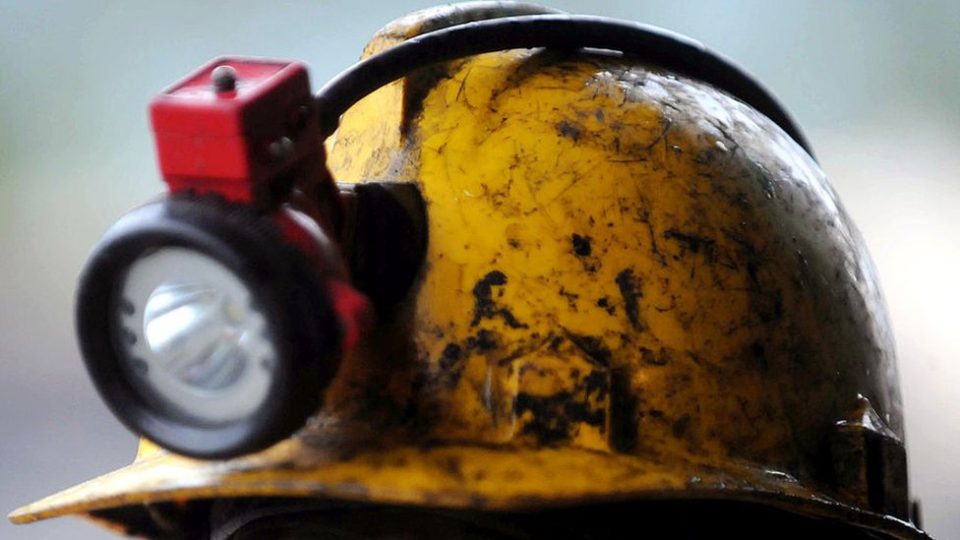 Earl International Group Ghana Gold Limited, a new mining company at Gbane, a community in the Talensi District of the Upper East Region intends to engage 60 per cent of employees from communities within the district, in their operations.

The International Group, which changed its name from Shanxii Mining Ghana Limited, which used to provide mine support services to Yenyeya and Puboataaba Mining Groups in the District, is presently into full scale mining operations.

Mr Lee Ryan, the Managing Director (MD) of the Company, who disclosed this at a press briefing at Gbane, said Earl International was a large concession Group, which had engaged opinion leaders in the area to discuss the contributions of the Group to the community.

He said the Group would not concentrate its development plan on only Gbane, but would extend to the entire Talensi District, saying “Because we have been here for so many years.

“We hope that when we move to the large concession, we will grow stronger and do more social responsibilities for the community. At least 60 per cent of the employees will come from the local communities.”

Mr Ryan emphasized that Earl International Group Ghana Gold Limited would engage more of the local people in their activities instead of engaging people such as drillers among others from Kumasi and other places outside the district.

Responding to a court case by Yenyeya Group seeking injunction on operations of Earl International Group Ghana Gold Limited over shares in the erstwhile Shanxii Mining Ghana Limited, Mr Maxwell Wooma, the Public Relations Officer (PRO) of the Group, said “We are moving straight into large scale because there is no injunction on the operations of Earl International Group.

“What is between us is a matter of shares in the older company business of Shanxii Mining. We have asked that the partner comes forward, compare the records, if the records are very clear and satisfactory, then he moves in to pick his shares.”

Mr Wooma said arrangement would be done, and had nothing to do with the new Group, which was given the licence to commence business, “So there is a case that we know of, but there is no injunction that stops Earl International from doing its work”.

He further explained that all the areas the previous Company operated, had been subsumed in the larger scale operation, “That is why we have gone ahead to offer a percentage of gold that would be processed in the large scale for these people.

“So apart from the 36 small-scale concession holders who are new, the traditional two partners, Yenyeya and Puboataaba that we have worked with for a very long time, shall be taking 0.5 per cent of large-scale production and that is the offer that we have made.”

The PRO said there was good understanding with all 36 small-scale lease holders who found themselves in the large-scale concession of Earl International Group Ghana Gold Limited and they had agreed to be compensated, which was done.