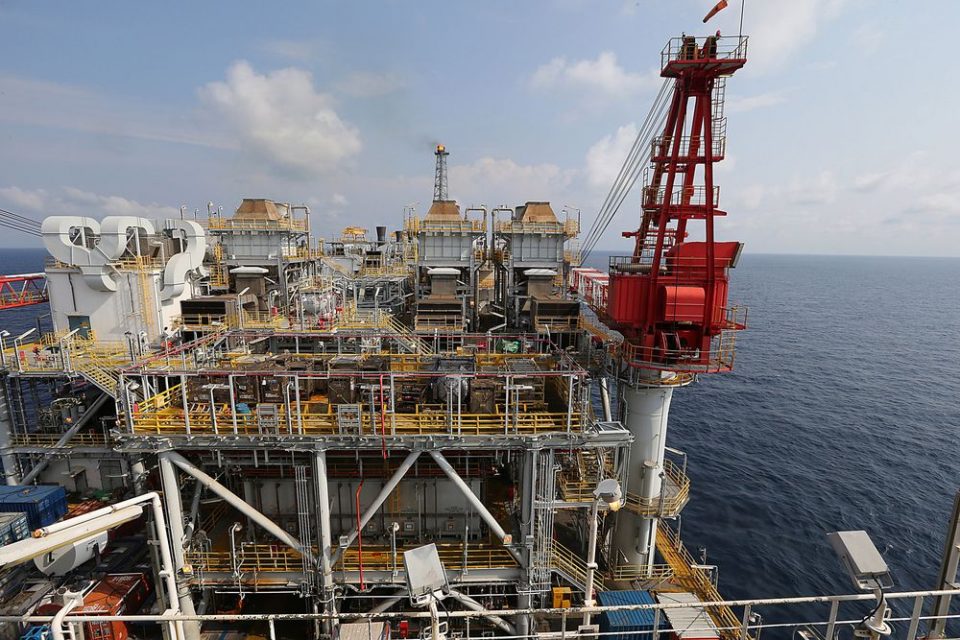 The Nigerian National Petroleum Corp. said in a statement on Twitter it signed a deal Thursday with China’s Cnooc Ltd. and Lagos-based South Atlantic Petroleum Co. to settle disagreements over the production-sharing contract signed on Oil Mining Lease 130. NNPC, as the state oil company is known, previously alleged “under-declarations” of crude exports by the companies between 2011 and 2014.

The deal is “a major milestone toward the resolution of all disputes,” with energy companies operating in Nigeria, NNPC said without providing details. Mele Kyari, the group managing director, said a year ago that a resolution was in the works.

Nigeria also has differences with oil majors including Royal Dutch Shell Plc, Total SA, Eni SpA and Chevron Corp. on the quantity of crude exported from their fields, claiming five years ago that the companies either failed to declare or under-declared more than 57 million barrels of oil exports. The producers, who pump about 80% of Nigeria’s oil output, always denied the charge.

The disputes are currently before a federal high court in the commercial capital, Lagos, where the state oil company is seeking at least $12.7 billion in payments.