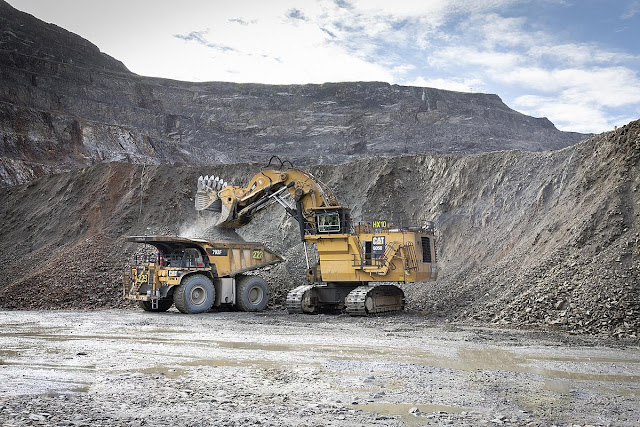 Papua New Guinea’s OK Tedi’s mine life will extend for another three years from 2029 to 2032 with an uplift in value of US$3.7 billion (about K12.97 billion), chief executive officer and managing director Musje Werror says.

Werror said this during the 2021 PNG Mining and Petroleum Conference and Exhibition yesterday in Port Moresby.

He said this was according to the mine’s 2021 strategic business plan, which was an increase from the 2020 plan which estimated the mine life to be 2026 to 2029.

“The 2021 Ok Tedi strategic business plan confirms an uplift in value by another US$475 million (about K1.66 billion) to US$3.7 billion with mine life extended for another three years,” he said.

Werror said the revised value and extension of mine life was promised on the timely implementation of several imperative projects which were:

“Mining has commenced where the old crusher was located which will now open up access to high grade ore by 2023.

Werror said the next 12 months would see OTML complete the transition from current low grade ore to high grade ore sources,” he said.