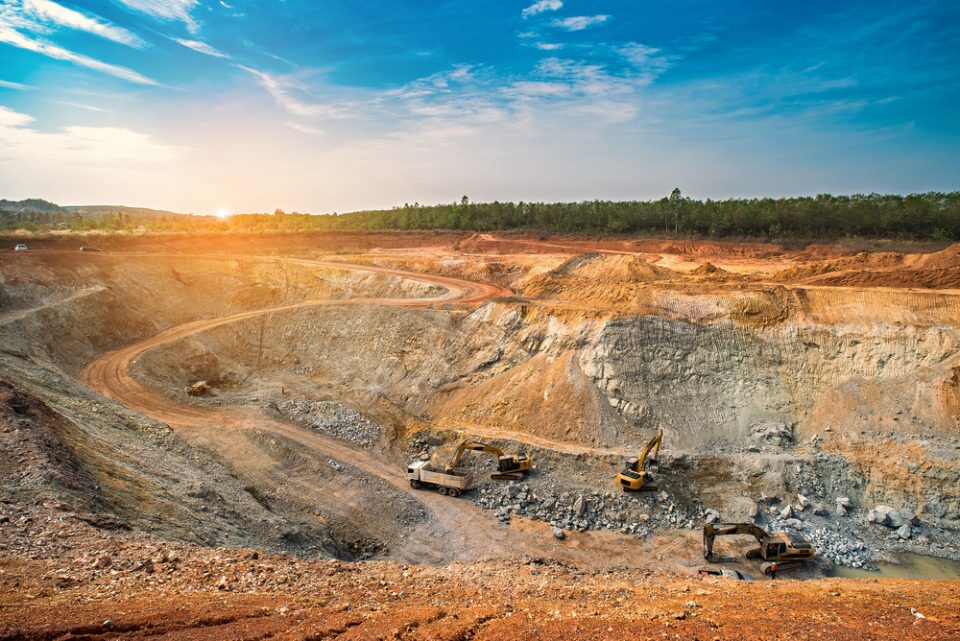 Mining company Pathfinder Minerals booked a full-year, as it continues to pursue a legal claim over ownership rights in Mozambique.

Pre-tax losses for the year through December amounted to £0.67 million, compared to a year-on-year loss of £0.87 million.

‘With a new chief executive appointed during 2020 and fundraises during the first half of 2021, Pathfinder is in the strongest position it has been in for several years to recover value through a substantial claim against the government of Mozambique under the Mozambique-United Kingdom Bilateral Investment Treaty,’ chairman Dennis Edmonds said.

‘With estimated losses in connection with the diversion of its licence, including lost profits, exceeding $621 million, a legal opinion from counsel in the company’s favour, and the means to progress a claim to the point of securing third-party litigation funding, the opportunity for Pathfinder is clear.’

‘Pathfinder has also broadened its horizon to actively consider exploring additional opportunities in advance of, in parallel with, or subsequent to, a resolution of the expropriation.’

Why mining is essential to the energy transition and global prosperity