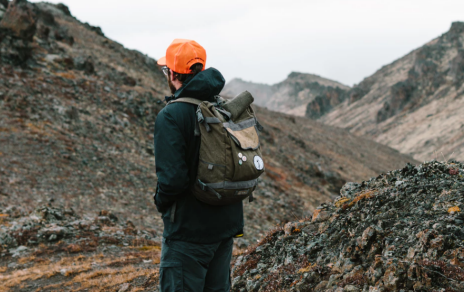 Africa-focused gold mining company Perseus Mining announced today that it has achieved another quarterly gold production record, producing 112,786 ounces of gold at its three mines in Africa, up 10% on the June 2021 quarter and up 28% on the March 2021 quarter.

The company said that its Yaouré gold mine in Ivory Coast was the major contributor to the group’s strong quarterly result, producing 64,558 ounces of gold at an AISC of US$671 per ounce, generating notional cashflow of US$65.8 million.

Importantly, Perseus noted that its weighted average all-in sustaining cost (AISC) of US$966 per ounce was US$81 per ounce or 8% lower than in the last quarter.

The company’s gold sales increased to 107,650 ounces at an average realised gold price of US$1,655 per ounce giving rise to a weighted average cash margin of US$689 per ounce of gold produced.

Additionally, Perseus reported that its notional cashflow from operations was US$77.8 million, US$15.7 million or 25% more than in the June 2021 quarter.

Perseus operates three gold mines in West Africa (Edikan in Ghana, Sissingué and Yaouré in Ivory Coast), with its third mine, Yaouré, pouring its first gold in December 2020. The company expects that its annual gold production will increase to more than 500,000 ounces per year by 2022.