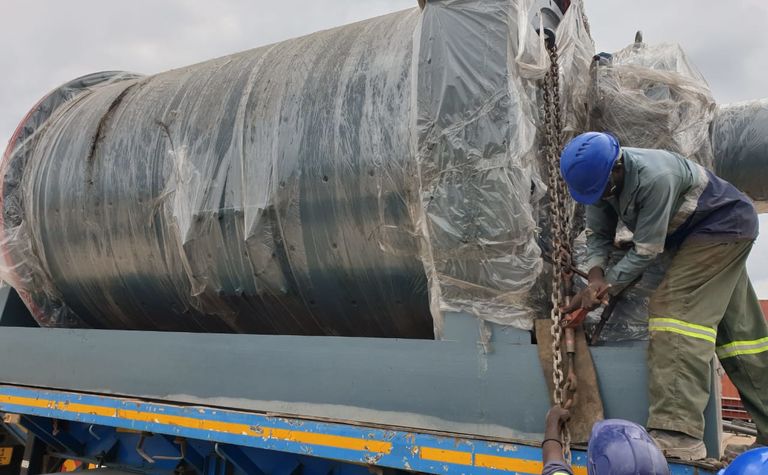 Tanzanian Gold has commissioned an expanded processing plant which can process up to 360 tonnes per day at the Buckreef gold project.

The 360-tpd processing plant came in at expected cost of US$1.6 million, Tanzanian Gold said. The expanded plant will enable the company to produce between 750 and 800 ounces of gold per month, at cash costs averaging between US$725 and US$825 per ounce.

Tanzanian Gold has plans to advance a 1,000 and more tpd operation, which will produce between 15,000 and 20,000 ounces of gold per year. It is likely that additional mills and tanks will be acquired to be incorporated into the processing plant, chief executive Stephen Mullowney told Mining Magazine.

Tanzanian Gold will spend additional revenues stemming from increased production on exploration and drilling, and enhanced CSR/ESG programs. The company has provided supplies for local schools, and future ESG programs will likely focus on this issue, Mullowney said.

The additional revenue will also be put towards creating more efficiencies at the mine. Tanzania Gold is considering dry stacks tailings, Mullowney said.

Additional drilling will be undertaken at the Buckreef Main Zone, Buckreef West, and Anfield Zone.

Buckreef Mine is 55% owned by Tanzanian Gold and 45% owned by the Tanzanian State Mining Company (Stamico). A PFS for Buckreef estimated production of up to 822,000 oz of gold over a mine life of 16 years.

Mining began in April 2020, with processing beginning in June 2020. The Buckreef project was previously in operation in the 1980s.