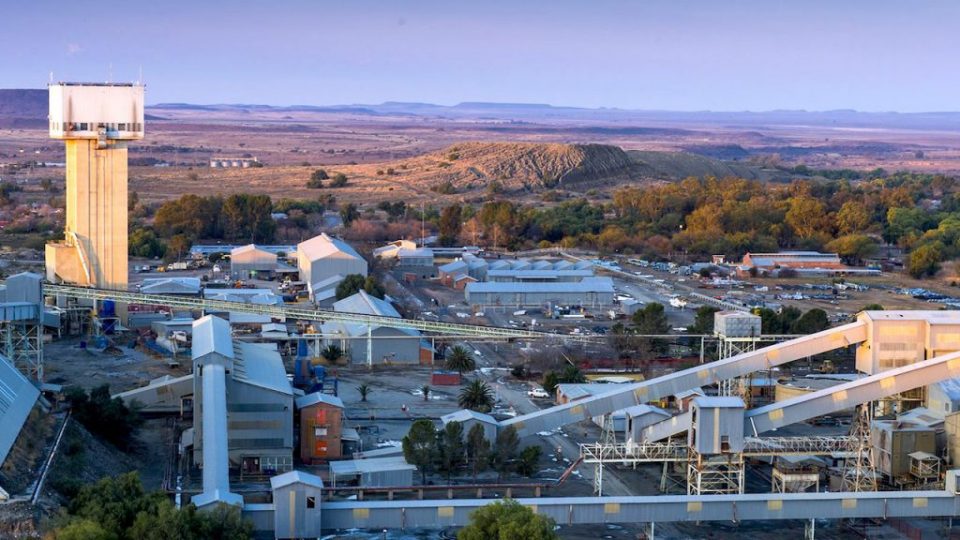 South Africa’s Petra Diamonds (LON:PDL) has swayed bondholders to receiving an interest payment due Friday to a later date, which would allow it to borrow R400 million ($21m) in new debt, a key move to keep the miner afloat.

Petra, which has been hit by a triple whammy of weak market conditions, power emergencies in the home country and now the coronavirus pandemic, said on Friday that it has been able to secure a R1 billion revolving credit facility (RCF), with conditions.

The provisions set by Absa, Nedbank and Rand Merchant Bank, demand a temporary halt to the repayment of a black economic empowerment (BEE) scheme. They have also asked for a suspension of this year’s first installment of a semi-annual 7.25% interest payment on a $650 million convertible loan note.

Failing to pay interest after a 30-day grace period allowed (May 30) could see bondholders force the redemption of their bonds with interest. Such a move could only happen if it has the support of 25% of the company’s bondholders.

Investment banks are increasingly reluctant to extend credit to diamond producers, as inventory is not being sold and defaults are possible, analysts have warned.

“We are concerned about oversupply of rough diamonds following the reopening of economies as a lot of inventory could potentially be flooded into the system and the market might not be able to absorb all of it, resulting in increased pricing pressure,” Citi said in a note Friday.

Petra Diamonds has tried to turn around its fortunes after piling up debt to expand its flagship Cullinan mine in South Africa, where the world’s largest-ever diamond was found in 1905. The renowned open-pit mine produces about a quarter of the world’s gem-quality diamonds, and the vast majority of blue stones.

The company’s share price collapsed to a record low amid falling diamond prices that forced it to write down the value of its mines in September by almost $250 million.

The financial struggles prompted the miner to launch a restructuring that ended in November with a number of organizational changes, including dropping the role of chief operating officer.

The restructuring saw the company’s founder and chairman for 23 years, Adonis Pouroulis, step down in March.

Around the same time, Petra had to declare force majeure at its Williamson diamond mine in Tanzania and scaled-down operations to a minimum level in South Africa.

The decision, the company said, was based not only on poor diamond prices, but also the effect the global coronavirus lockdown has had on sales.

Petra said on Friday that salaries for its chief executive and finance director have been cut by one-third from April to June, while its non-executive directors will see 25% reduction in their pay.

It also said that its South African operations has ramped up to a 50% labour capacity, but noted that Williamson remained on care and maintenance.