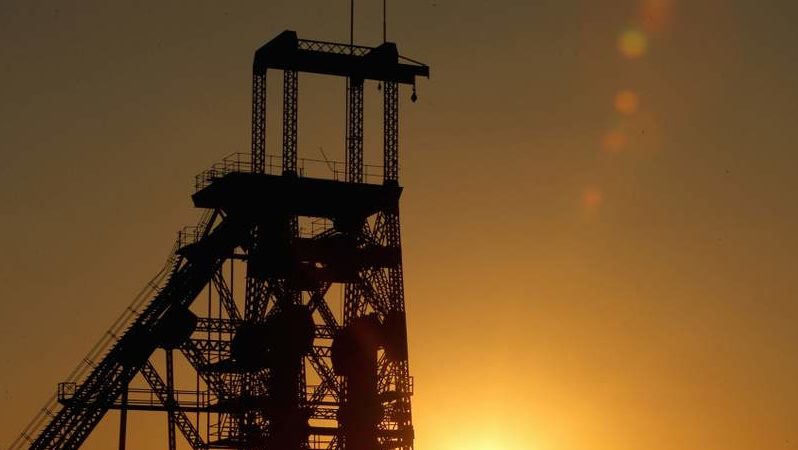 FOUR miners lost their lives at the mines of Sibanye-Stillwater today, the gold and platinum group metals (PGM) miner said in an announcement.

A miner was killed in the early hours at Khuseleka shaft at the firm’s Rustenburg PGM operations following a fall of ground incident. The event happened “… whilst he was barring down the sidewall of a development end,” the group said.

Then at 10am, three miners were killed at 3 Shaft Beatrix, a gold mine located in the Free State province. This event was owing to a “tragic trackless mobile machinery incident”, said Sibanye-Stillwater.

This takes to 18 the number of employees lost in mining accidents at Sibanye-Stillwater mines this year and follows a fatality, also at Beatrix earlier this week in which a miner was killed in a blasting incident. “Any loss of life is unacceptable and all efforts are being focused on addressing this perplexing increase in fatal safety incidents,” said Sibanye-Stillwater.

Neal Froneman, CEO of Sibanye-Stillwater, said the incidence of fatalities this year in particular was “of grave concern. We are appalled by the loss of our employees’ lives at our mines over the past year,” he added.

“While we cannot rectify the harm that has occurred, we will continue to support the families as best we can in their grief,” he said.

There has been a dramatic deterioration in safety in South Africa’s mining sector in the past 12 months with the latest incident coming days after the country’s government, unions and industry representatives convened a safety summit to address specific issues.

Impala Platinum said on November 30 that three miners were killed following a mud rush at its Rustenburg 6 Shaft. Five miners escaped the incident which occurred about 250 metres below surface at the foot the shaft.

South Africa is heading for a second successive annual increase in mine fatalities. As of end-October, the number of fatalities at the country’s mines stood at 55 compared to 43 at the same time last year. “This is the second year of regression in the safety performance since the 2019 record low of 51 fatalities,” the Minerals Council has said.

The deaths at Sibanye-Stillwater also come as tensions are high amid a stand off between unions representing gold miners and the company over a new three-year wage deal. As matters stand, Sibanye-Stillwater appears to be heading for a strike unless an agreement can be found in the next two weeks.

Solidarity, one of the organisations in a four union coalition negotiating a new wage deal with Sibanye-Stillwater, said today the firm’s gold division ought to be put in business rescue proceedings.

“It pleads poverty and continuously proclaims poor financial performance and cash losses from the housetops,” said Solidarity general-secretary Gideon du Plessis. “We suggest that the company instead turns to business rescue to get it on the same sustainable growth trajectory as Harmony Gold and Gold Fields,” he said.