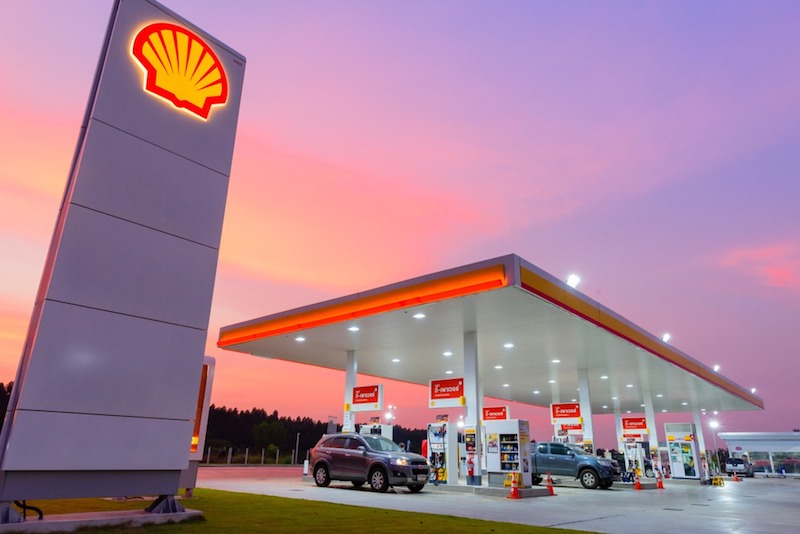 Royal Dutch Shell has launched a major divestment of its Nigerian assets, especially those in the shallow water and onshore, several sources familiar with the matter said yesterday.

Sources close to the company disclosed that the oil giant had already hired Standard Chartered Bank to sell its Shell Petroleum Development Company of Nigeria Limited (SPDC) subsidiary, in deal which could be one of the hugest in the oil and gas industry in Africa ever.

When contacted, a Shell spokesman, who confirmed the talks, told THISDAY last night that although consultations were ongoing about the planned sale, they were still at the early stages.

“Discussions with the Nigerian government are ongoing on the next steps for our onshore business in Nigeria. We are in the early stages of reviewing the commercial options,” the shell official stated.

Sources close to the transaction said that sale documents were issued earlier this week and Expressions of Interest (EoI) are due by September 10, with the vendor asking for non-binding offers in the subsequent second phase.

The source said: “Shell is selling the business because it no longer views its activities in the Niger Delta as core to its ongoing strategy, which is driven by the pressure from its investors, as confirmed by its CEO earlier this year.

“Also, several of the Oil Mining Leases (OMLs) have upcoming development costs, which Shell does not intend to fund, one of the sources added, but noted that the company will still retain its deep water assets in the country.

“The business will be worth several billions of dollars and Shell will want full-value offers for the deal but is strategically driven in this disposal and will likely prefer low execution risk to waiting for a knockout offer.

“It is very likely too large for any single acquiror,” another source said, adding that the valuation will ultimately be derived from different views on the separate assets, the shallow-water fields, the onshore fields and the infrastructure, for which there could be separate buyers.

The source adds: “Alternatively, Shell may sell portions of equity in the whole of SPDC to different consortia of buyers. But either way, buyers will need to have a local Nigerian element, it was understood.

“Several options were being weighed, because while private equity would struggle with the associated risk and with the expected necessary investment in the portfolio, public-listed entities would struggle to raise equity to execute the deal, given the ESG-derived sentiment for oil and gas in the public markets.

“Local sponsors may be interested, but this would constitute a very transformational deal, and would need significant lender support, the source said, noting that an international, private group with operating expertise, for example Perenco, or a Chinese player might make most sense.”

The SPDC Joint Venture (JV) is co-owned with Eni via its NAOC subsidiary with five per cent, TotalEnergies via its Total E&P Nigeria subsidiary with 10 per cent, and the Nigerian National Petroleum Corporation (NNPC) with the remaining 55 per cent.

In May, Royal Dutch Shell’s Chief Executive Officer, Ben van Beurden, while speaking at the company’s annual general meeting, said that Shell could no longer afford to be exposed to the risk of theft and sabotage.

Shell, operator of Nigeria’s onshore oil and gas joint venture SPDC, has struggled for years with spills in the Niger Delta as a result of vandalism, as well as operational issues, leading to costly repair operations and high-profile lawsuits. Many people, however, blame the company for the degradation in the Niger Delta environment.

In February, a Dutch court held Shell’s Nigerian subsidiary responsible for multiple oil pipeline leaks in the Niger Delta and ordered it to pay damages to farmers, leading van Beurden to call its Nigerian onshore assets a “headache”.

The company’s onshore joint venture SPDC has sold about 50 per cent of its oil assets over the past decade, with its stake in SPDC giving it 156,000 barrels per day of oil equivalent in 2020, of which 66,000 barrels were oil.
SPDC operates the company’s shallow-water and onshore asset interests via its 30 per cent interest in the SPDC joint venture, which supplies around 10 per cent of Nigeria’s gas demand.

It owns 360 producing oil wells, 60 producing gas wells and a network of 4,000 kilometres of oil and gas pipelines and flowlines, according to the Shell website.
On January 15, this year, SPDC completed the sale of its 30 per cent interest in OML 17 in the Eastern Niger Delta, and associated infrastructure, to TNOG Oil and Gas Ltd, a related company of Heirs Holdings Ltd and Transnational Corporation of Nigeria Plc, for a consideration of $533 million.

In 2020, output from the SPDC JV, together with Shell’s SNEPCo subsidiary, fell from the record highs of 2019 but, at around 620kbpd of oil equivalent, remained close to the five-year average of 625,000bpd.

PILOT CRUSHTEC SHOOTS OUT THE LIGHTS WITH GENERAC RANGE