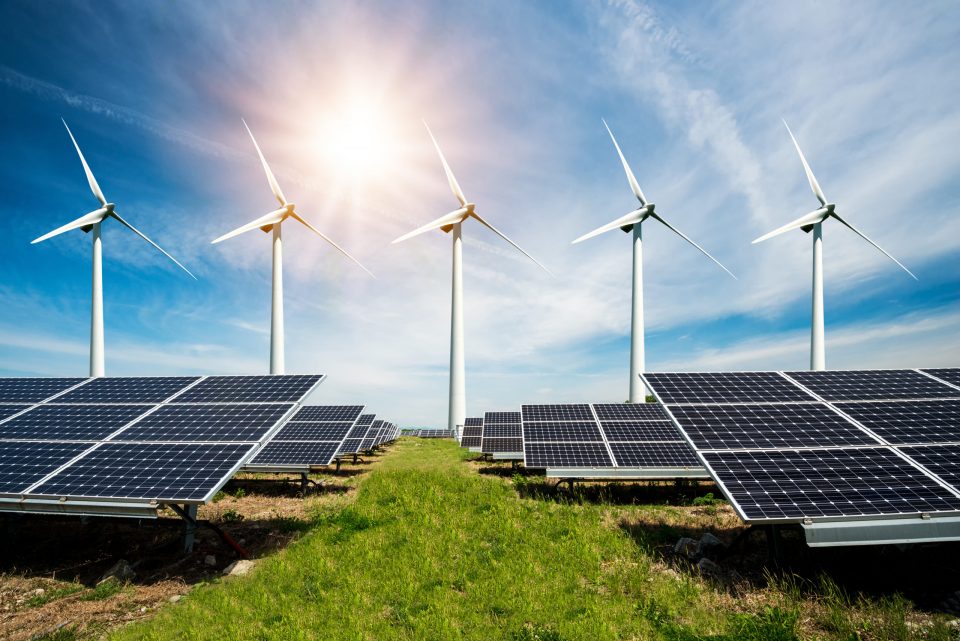 Madagascar is set to be home to new 8MW Solar & 12MW Wind Power Plants in Port Ehoala Park following the signing of an agreement between Rio Tinto, a leading global mining group, and CrossBoundary Energy (CBE), an independent power producer, for the construction of the facilities.

Expected to begin operations at the beginning of 2022 and at the end of 2022 respectively, the power plants will also be equipped with a lithium-ion battery energy storage system of up to 8.25 MW as reserve capacity to ensure a stable and reliable network

CBE will own and operate them for a period of 20-years.

Purpose of the power plants

The said power plants are mainly meant to power the operations of Rio Tinto’s QIT Madagascar Minerals (QMM) Company, which is located near Fort Dauphin in the Anosy region of south-eastern Madagascar, and which produces ilmenite, a major source of titanium dioxide, predominantly used as a white pigment in products such as paints and paper.

The power plants will supply all of QMM’s electricity demand during peak generation times, and up to 60% of the operations’ annual electricity consumption. QMM will subsequently replace the majority of the power it currently supplies to the town of Fort Dauphin and the community of around 80,000 people with renewables.

This will significantly contribute towards the achievement of Rio Tinto’s carbon-neutral objective in its operations in Madagascar by 2023.

The project is part of a broader initiative, which includes programs that focus on emissions reduction, waste and water management, carbon sequestration, ecological restoration, and reforestation, in a bid to reduce the ilmenite mine’s environmental footprint.