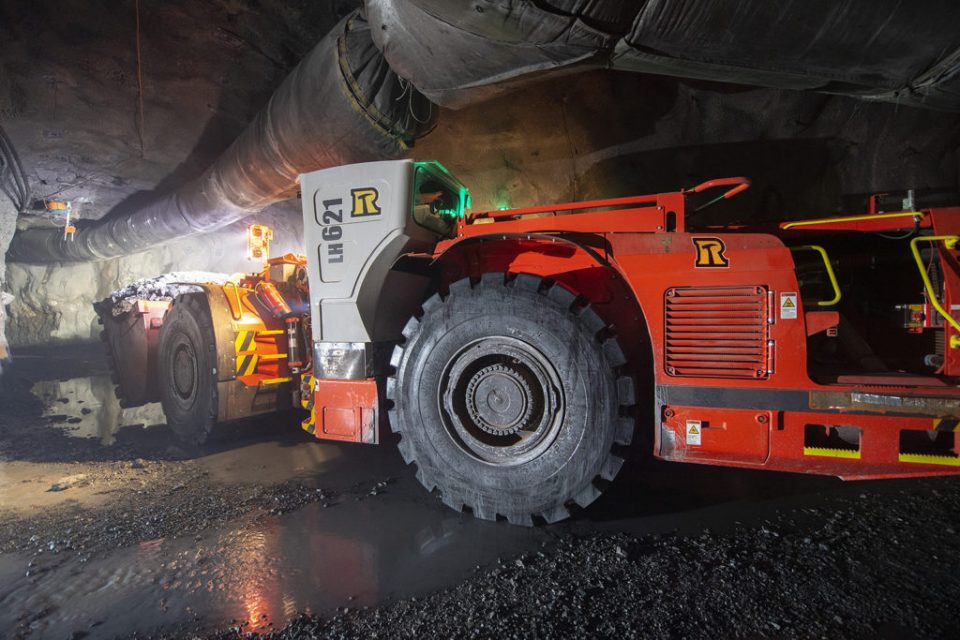 The operational headaches that have dogged Resolute Mining for the last two years persisted into the second quarter with its Mali mine Syama reporting lower grades and power interruptions.

Scheduled maintenance at the mine was also extended resulting in the company having to lower full year guidance to between 315,000 and 340,000 ounces for the year. Resolute Mining had previously forecast total gold production of 350,000 to 371,000 oz this year. In addition to Syama, it also produces gold from the Mako mine in Senegal.

All-in sustaining costs (AISC) were now expected to come in at between $1,290/oz and $1,365/oz for the year compared to previous guidance of $1,200 to $1,275/oz. The power and maintenance disruptions had been resolved.

Resolute produced 77,450 oz in the second quarter, a reduction of 10% over the March quarter, but said that there had been an improved performance at Syama underground where the sulphide and oxide processing facilities were producing at record levels.

“Mako continues to deliver in accordance with guidance expectations as the cut back of the main pit proceeds as planned,” the company said.

Net debt, after taking into account cash and bullion balances, fell $3m to $219.8m as of June 30, but the balance sheet could have looked stronger had the company managed to sell its mothballed Bibiani mine in Ghana for $103m as planned.

The transaction was blocked by the Ghanaian government which threatened to withdraw Resolute’s mining permit. The permit remains in Resolute’s hands but the furore resulted in the withdrawal of the mine’s buyer, China’s Jilong Gold Mining Company.