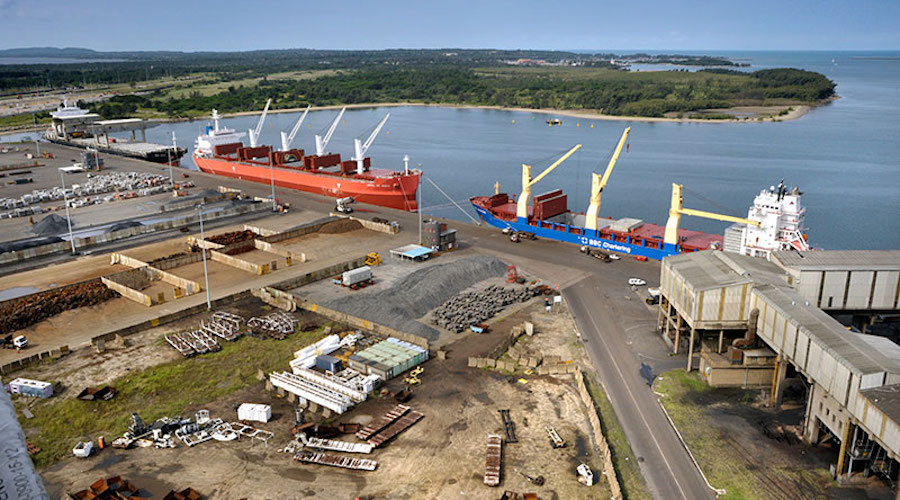 South Africa’s monopoly port operator Transnet late Friday declared a force majeure at its Richards Bay Bulk Terminal, it said in a statement, following a fire that broke out at the port on Wednesday.

Transnet did not say whether or to what extent exports of commodities such as coal, steel and other minerals would be impacted.

“The terminal is engaging with its affected customers and is in the process of putting the necessary contingencies in place as some routes are operational,” the state-owned company said in a statement issued on Friday night.

Transnet had said on Thursday the company was investigating a second fire within a week at the port which affected the conveyor system and disrupted some operations.

“The cause of the fire is still unknown and a preliminary investigation is currently underway. Expert assessors and investigators are onsite establishing the extent of the damage,” it said.