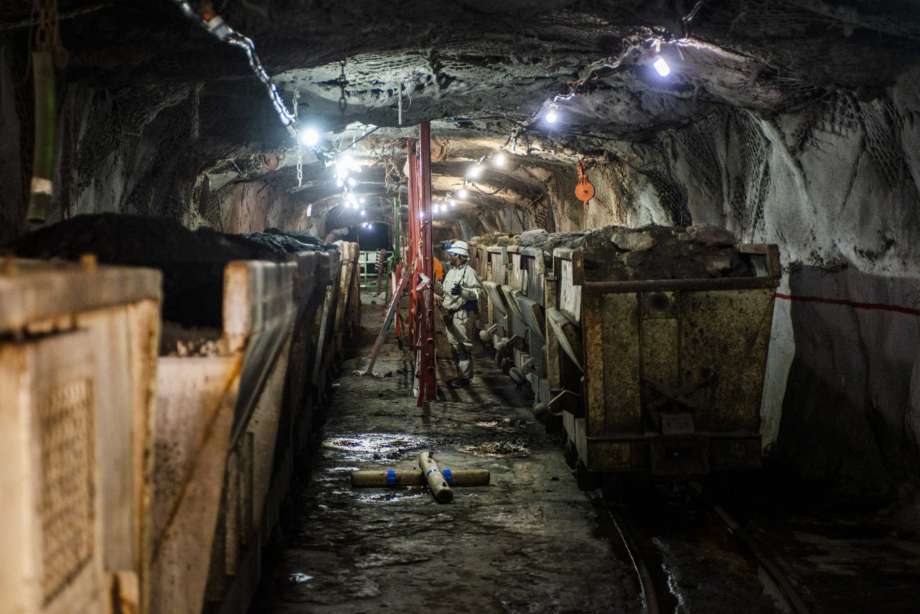 With hundreds of people living and working in close proximity, mines – and the camps that house their workers – seemed like fertile territory for the coronavirus to spread.

So far, the global mining sector has yet to face the kind of outbreaks that paralyzed U.S. meat plants and wreaked havoc on the cruise industry. But, as lockdowns ease and mines start ramping up output, there’s reason to be cautious.

Vladimir Putin dispatched the army to Russia’s biggest gold operation last month after it reported hundreds of cases, and a couple of South African mines were temporarily halted as employees tested positive. In Chile, tensions are rising as miners in the biggest copper-producing nation seek to maintain output, while unions call for operational curbs as more workers fall ill.

From Quebec to Queensland, the industry is on high alert. Screening, quarantining and social distancing have become standard, and workers in remote mining camps are faced with new rules governing everything from canteen meals to vacation schedules. New apps are also helping to educate employees on virus risks.

Here are five mining and metals companies that have changed their work practices as a consequence of the pandemic:

To maintain social distancing, the company has cut the number of workers entering the cages that are lowered to mining areas more than two miles (3.2 kilometers) underground. Workers wear masks and other protective equipment and are also been given food parcels to ensure proper nutrition.

– Norilsk Nickel, Russia. MMC Norilsk Nickel’s airline NordStar has recently resumed some services to the remote Arctic city of Norilsk, after cutting most flights in late March as the virus spread. Everyone traveling to Norilsk is being quarantined for 14 days by the city’s authorities.

To minimize downtime, the world’s largest palladium and nickel miner is recommending employees take their 41-day annual vacation in one go. However, the company has also shut its Black Sea resorts – where workers traditionally take subsidized holidays – until at least the end of June.

– Newmont, Canada. Newmont Corp. is unveiling a raft of measures across its global gold-mining portfolio. At Eleonore in northern Canada, it has set up thermal cameras at the mine entrance. The on-site gym – a key perk of any fly-in, fly-out mining camp – has been shut.

Self-service food options have also been stopped in the cafeteria, the world’s No. 1 gold miner said. Output at the mine is being ramped up after it was put on care and maintenance in March.

– BHP, Australia. Some pandemic innovations are offering BHP Group workers the option to remain at home, even as restrictions are lifted. Thanks to remote access to large data sets and specialist programs, that includes workers responsible for designing Queensland coal operations and mapping out exactly where mining activity is conducted.

At the world’s largest miner’s South Walker Creek coking coal operation in central Queensland, a thermal imaging camera checks the temperature of staff arriving on site, while foot-operated hand sanitizer stations have also been fitted at mine gates.

– NLMK, Russia. On top of temperature checks, disinfection, social distancing and the use of respirators, the pandemic has pushed NLMK to accelerate its digital initiatives.

Temporary screens separate workers in the control room at NLMK’s Lipetsk site. The Russian steelmaker’s so-called virtual bypass program – allowing wide-angle photos and viewing – has been expanded to all assets under repair or construction. That allows virtual tours of construction sites, with engineers able to zoom in on inaccessible areas without having to be there in person.

Miners must invest US$37 billion to avoid peak supply – WoodMac