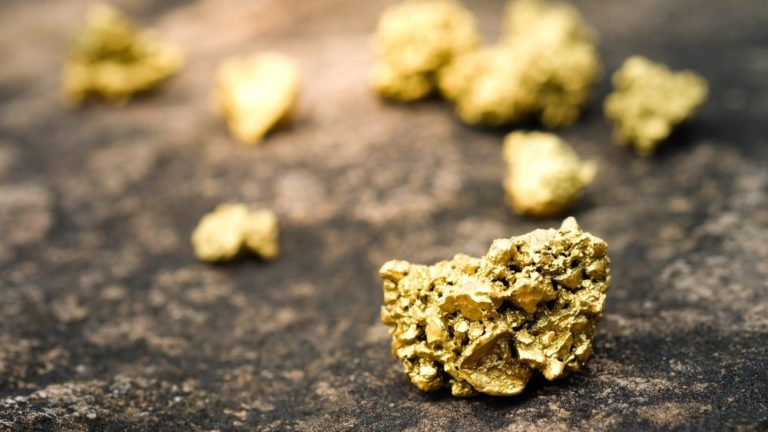 SHARES in Shanta Gold fell 23% to their lowest level since April following a second quarter update in which forecast annual gold production was cut as much as a quarter.

The company, which operates the New Luika gold mine in Tanzania, said lower than expected grades had seen quarterly production 16,000 ounces lower. Forecast production would now be between 60,000 to 65,000 oz for the 2021 financial year which compares to previous guidance of 80,000 oz.

The news took the gloss off another announcement today in which the company said it would produce more than 100,000 oz a year from 2022 to 2023 owing to the development of new prospects, its West Kenya and Singida mines, the latter in Tanzania.

“Whilst we are looking forward to the future, we are disappointed that we will be reducing this year’s production guidance to 60,000 – 65,000 oz,” said Eric Zurrin, CEO of Shanta Gold in a statement. He added it was “… not the outcome we hoped for this year”.

Revenue was consequently reduced for the second quarter although the company has received $4.2m in VAT offsets representing a portion of $29m in VAT receivables due from the Tanzanian government. Shanta said it hoped to clear the balance.

The second quarter production hit is a setback of note for Zurrin who has otherwise overseen a period of recovery and prosperity at Shanta gold since joining the company in 2017. The company has net cash of $24m and paid a maiden dividend this year.

Commenting on the disappointing grades, Shanta Gold said that when mining the Bauhinia Creek section of New Luika it had intersected ” … a structure that has dragged and pinched the ore zone for approximately 17m along strike at 600 level. Grade control drilling has confirmed that the impact is limited to a zone spanning 30m”. The impact of the structure was “limited” the company said.

In Africa, it takes more than a weeklong, quasi-coup to knock mining off its stride

Cameroonian mining resources to be tapped at last