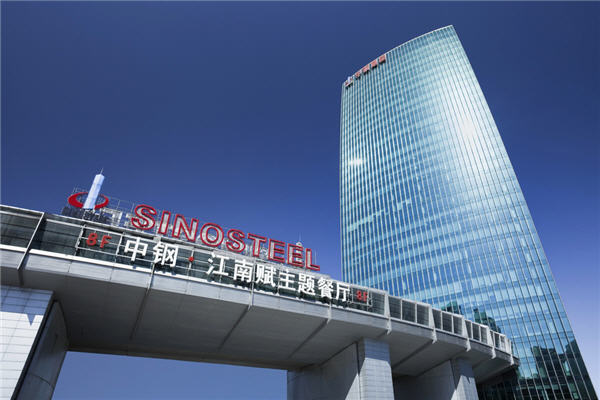 Sinosteel Cam SA, the Cameroonian subsidiary of the state-owned Chinese miner, will develop the Lobe iron ore mine in the central African nation, helping China to diversify its sources of iron ore beyond Australia, with which it is in a trade war, and Brazil.

Under an initial 20-year mining convention, concluded on May 6 in the capital Yaounde and seen by Reuters on Thursday, Sinosteel Cam aims to mine 10 million tonnes of ore with 33% iron content annually.

It would enrich this to produce 4 million tonnes of ore with 60% iron content, which would then be shipped. High-grade iron ore is particularly valued in making steel because it results in lower carbon emissions than lower grade ore.

The project will be 30% self-funded, with 70% of the financing coming from bank loans, the convention said.

The Lobe mine, 200 kilometres (124 miles) southeast of the economic capital Douala and 40 km from the port town of Kribi, holds 632.8 million tonnes of iron ore.

Sinosteel will build a beneficiation plant, a pipeline to move the ore to the port, a mineral terminal at the port, and a power plant, the convention said, without specifying what type of power plant.

Sinosteel officials have yet to say when they aim to start mining, but under Cameroon’s mining code the company must begin within five years from the mining permit being granted.

The convention allows for 15% of the iron ore to be supplied to the local market, but Cameroon could authorise Sinosteel to export it if local demand is too weak.