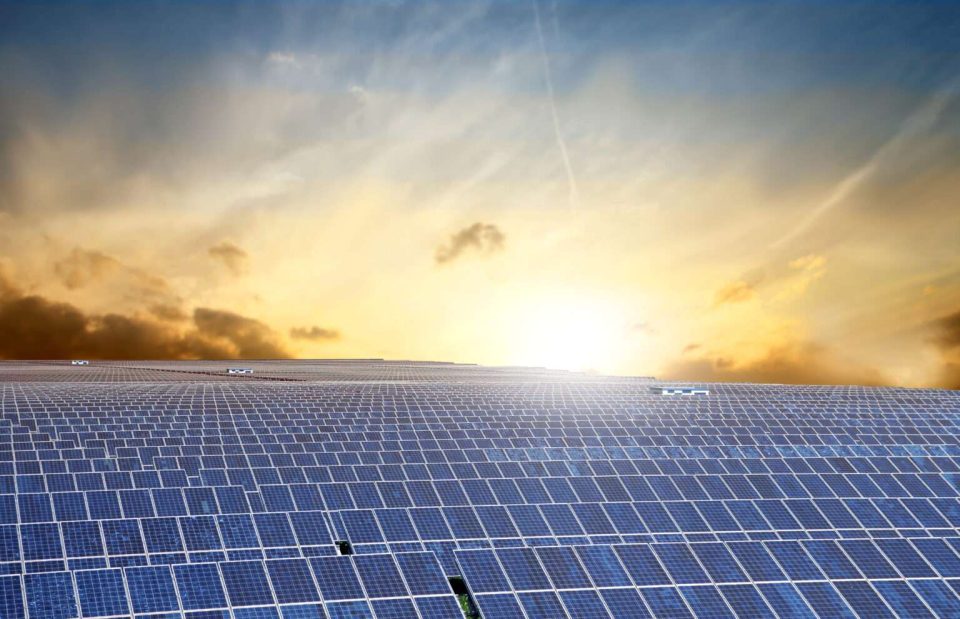 Noxolo Mtembu, Project Manager from the GIFA, announced on February 16, 2022, that feasibility studies conducted on the land demonstrate an appropriate topography and solar radiance that is highly suitable for solar photovoltaic (PV) plants.

These sites, which have been made available through partnerships with mining companies in the area, have given investors and developers confidence regarding infrastructural energy development, largely due to the locations proximity to national grid connection.

“Opportunities like this do not come about too often. Developers and investors can have confidence that the GIFA has undertaken the appropriate due diligence to ensure these sites have the infrastructure, irradiation, and topography to deliver successful solar farms,” stated Mtembu.

In accordance with South Africa’s national policy directives to expand its renewable energy industry under the country’s Renewable Energy Independent Power Producer Program, the GIFA, in collaboration with the provincial government of Gauteng, have completed environmental impact assessment (EIA) reports for each of the identified sites.

“We believe in translating policy into practice in Gauteng. Delivering on the just transition will take government creativity with the private sector to innovate and deliver tangible actions that move policy off the page and into reality,” Mtembu concluded.

The GIFA is an organization dedicated to conducting feasibility studies on infrastructure and developing optimal funding solutions and appropriate funding models. The Agency is expected, in the coming months, to engage IPPs on the lease structuring of the available sites.

IAMGOLD to possibly acquire a 51% interest in Senala in Senegal

Mining in West Africa steams ahead despite pandemic