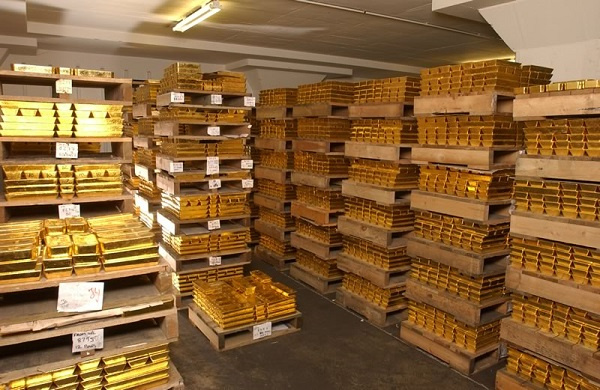 Sudan’s mineral resources company has announced a record-breaking year for gold production, with more than 18 tons produced in 2022. This marks the highest productivity in the country’s mineral sector history.

Engineer Alaeldin Ali, Director of the General Administration for Supervision and Control of Production Companies, stated in a press release that the gold production rate for 2022 was 18 tons and 637 kilograms from organized concession companies and companies dealing with traditional mining waste.

This marks an increase of one ton and 611 kilograms compared to the highest production achieved in 2019.

Gold smuggling remains a persistent issue in Sudan, one of Africa’s leading gold producers, as artisanal mining drives much of the country’s production and smuggled gold frequently funds internal conflict. It is estimated that between 50% and 80% of Sudan’s gold is smuggled out of the country.

In an effort to address this problem, the Central Bank of Sudan issued a circular in March 2022 prohibiting the export of gold by government agencies, foreigners, individuals, and companies (excluding concession companies operating in mining). The circular also restricted the Central Bank’s role in purchasing gold solely for the purpose of building reserves.

However, a recent investigation by CNN revealed that Russia has been smuggling gold out of Sudan in order to bolster President Putin’s efforts in the Ukraine conflict, with the collusion of Sudanese military rulers.

At least 16 known instances of Russian gold smuggling flights out of Sudan have occurred over the past year and a half, according to the investigation. High-level Sudanese and US officials suggest the existence of “an elaborate Russian scheme” to plunder Sudan’s gold reserves in the face of Western sanctions.

Dual fuel truck equipped with technology from Mine Energy Solutions