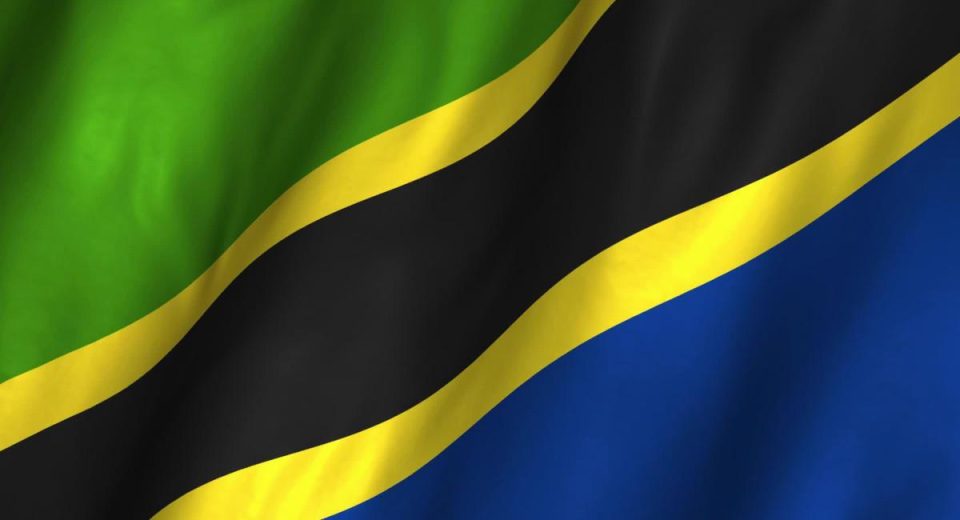 Mwanza — THE National Union of Mine and Energy Workers of Tanzania (NUMET) has asked the government to consider reviewing minimum wage in the mining sector to cater for the increased cost of living.

The Union Chief Secretary, Nicomedes Kajungu said here over the weekend during the NUMET Annual meeting that currently, the minimum wage for workers in the extraction sector is 400,000/-.

Mr Kajungu said that the cost of living in the mining areas keep on increasing due to the wrong perception that everyone in the industry has a handsome monthly package.

“The basic needs have become very expensive around the mining sites as local traders believe that we are paid handsomely only because most of the mines are run by foreign investors. As a result, life gets tough as days pass by,” he said.

According to him, even though the current minimum wage rate is outdated, as it was announced about ten years back (2013) it speaks nothing to people in the energy sector.

Again, he added, the current wage rate has been used by both primary and special mining license owners, despite the huge investment gap between the two, as a result, workers exploitation by the latter.

According to him, the amount shouldn’t be uniform rather the Wage Board should set a minimum rate for every sector in line with activities taking place in a respective department.

NUMET proposed 1.5m/- as a minimum monthly wage to people in the extraction industry, to withstand the increase in living cost, given the fact that the miners should stay around their sites.

The current minimum wage was in place for a long time, but the relevant Board is at work, to come up with new rates as per laws.

He said the Occupational Safety and Health Authority (OSHA) is responsible for establishing the health status of a worker who has been injured while on duty and sending the medical report to Workers Compensation Funds (WCF).