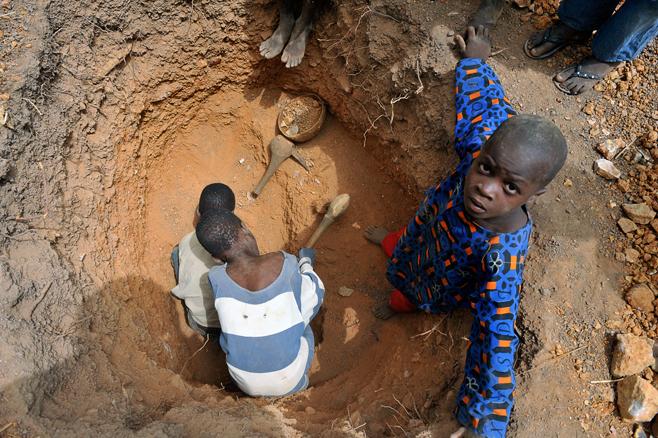 Edward baka, the headmaster of a school in Kono district next to Sierra Leone’s biggest gold mine, recalls how once he had to sell the school’s books to pay for a roof. Of the 700 children aged 4-13 under his care, 80% are in work, too, he reckons.

Most toil in mines or on farms. The working kids are easy to spot. They have less energy. They can’t concentrate. They have health problems. Recently a child from a neighbouring school was killed in a mud slide at a mine. “Everyone knows that mining is not for children,” says Mr Baka. Most people would agree. But the experience of Mr Baka’s pupils is less unusual than they might hope. A recent report by Unicef, the UN’s agency for children, and the International Labour Organisation found that between 2016 and 2020 the number of working children around the world had risen for the first time since 2000, to 160m, with all of the net increase in sub-Saharan Africa. On the continent more than a fifth of children, or some 87m, work.

Worryingly the figures do not show the impact of covid-19, which has almost certainly pushed more children into work owing to school closures and growing poverty. In the Central African Republic, a survey of 102 diamond mines found that between 2019 and 2020 the number of workers under 15 increased by 50%.