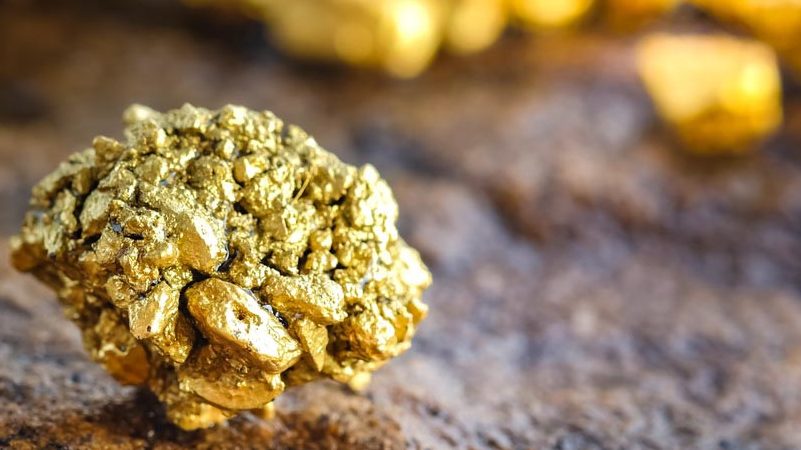 Thor Explorations Ltd. poured first gold from its Segilola mine in southwestern Nigeria on Friday, according to a statement. The plant, which will now ramp up over the next six weeks, is targeting output of 85,000 ounces a year, the company said.

The two biggest gold projects in Africa — Barrick Gold Corp.’s Kibali in the Democratic Republic of Congo and Loulo-Gounkoto in Mali –- produced 808,000 ounces and 680,000 ounces respectively in 2020.

Africa’s largest oil producer has sizeable untapped deposits of metals including gold, zinc, lead and iron ore, but nearly all extraction is done informally on a small-scale or manual basis. Crude sales account for more than 90% of export earnings and about half of national income, leaving the state highly reliant on oil.

Successive governments have pledged to significantly increase mining’s contribution to gross domestic product, which currently stands at less than 0.1%. The current government is promoting Thor’s launch to spur investment in the mining sector and boost non-oil income.

Mining made up 4% to 5% of Nigeria’s GDP in the 1960s and 1970s, before major operations shut down and crude oil came to dominate the government’s agenda.

Segilola is “a testament” to the current government’s “drive to diversify the economy through the mining sector,” Minister of Mines Olamilekan Adegbite, said in a statement Friday. The project “proves to the mining world that Nigeria is the next big frontier mining destination,” he said.