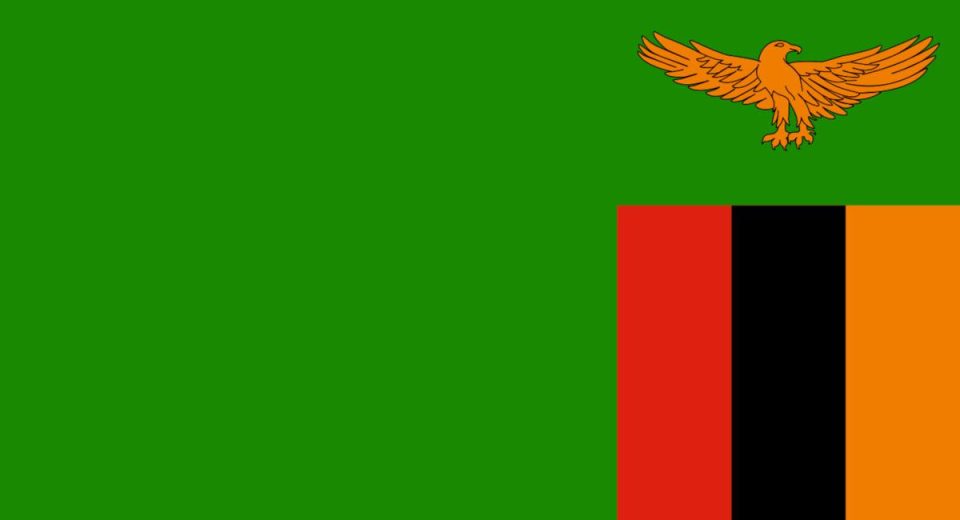 Planning is now underway for further evaluation of the historical copper anomaly that extends over a strike length of 16 kilometres within the licence area.

Tertiary Minerals added it is in the process of earning a 90% joint venture interest in the project. It currently holds a 51% interest but has exercised its option to earn more.

Jacks is one of five licences in Zambia in which Tertiary has the right to earn a 90% interest from joint venture partner Mwashia Resources Ltd.

“Given that the Jacks prospect lies within a 16km long soil geochemical anomaly, it is clear we are dealing with an exciting target with considerable potential,” commented Chair Patrick Cheetham.

Shares in Tertiary Minerals were up 4.7% at 0.16 pence on Wednesday mid-morning in London.