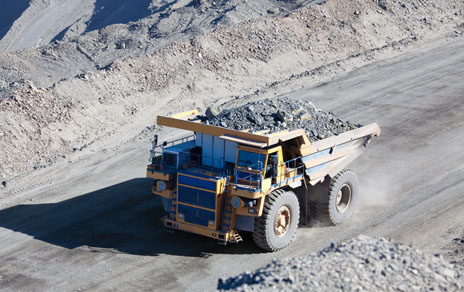 Thor Explorations (TSXV: THX) today announced an initial NI 43-101 standard Maiden Mineral Resource Estimate (“MRE”) for the Makosa Deposit which is located in the southern portion of the Douta Gold Project in Senegal.

The company reported that maiden MRE for Douta Project, which is supported by a total of 35,728 metres of drilling, amounted to 730,000 ounces of gold grading at 1.5g/t Au, and said that mineralisation at Makosa remains open along strike with further growth potential.

The Makosa MRE encompasses the Makosa, Makosa North and Makosa Tail zones, which all remain open along strike and down dip, and are expected to grow with ongoing drilling either along strike or at depth, the company added.

“The MRE provides a foundation for continued resource growth along strike to the north from Makosa North together with the satellite deposits, including the newly discovered Mansa, that are currently being assessed along the 30 kilometre long Makosa gold corridor,” the company noted in a statement.

The company’s shares were up 4.76% this morning.