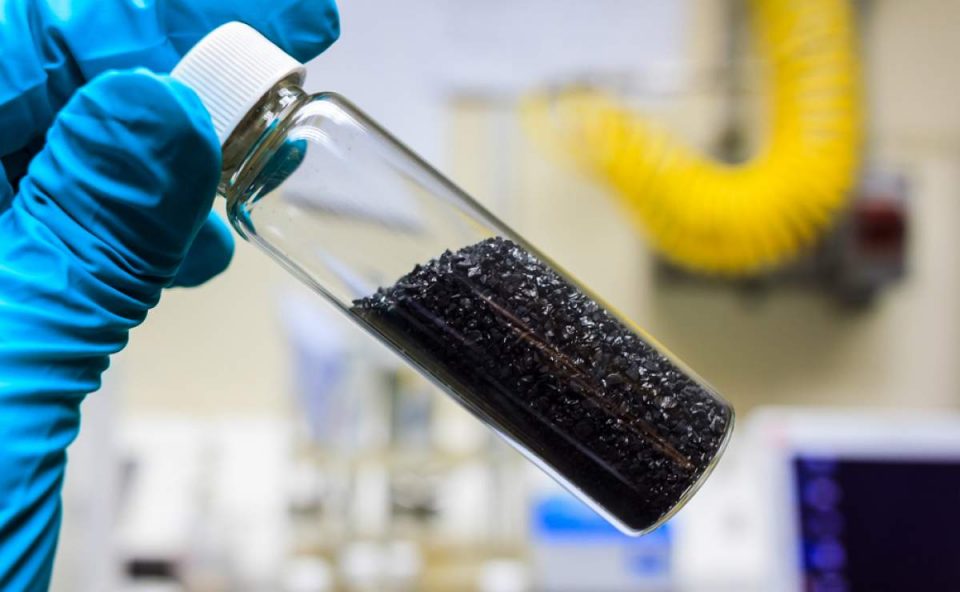 London-listed specialist graphite producer and graphene developer Tirupati Graphite says its Vatomina project, in Madagascar, is on track to be commissioned during the second quarter of the year.

The company will build up production capacity to 6 000 t/y from this project, which, combined with another Madagascan project called Sahamamy, will result in the company producing 9 000 t/y of flake graphite.

Tirupati says the flake graphite market is being driven by electric vehicles and expandable graphite applications across the world.

Since listing on the main market of the LSE on December 14, Tirupati has continued to advance its operations across its portfolio, including the two primary mining and processing projects in Madagascar, and speciality graphite and graphene processing businesses in India.

In Madagascar, the company’s strategy is to increase its production capacity of high-quality flake graphite concentrate with up to 96% purity to 81 000 t/y by 2024 from the current 3 000 t/y produced at Sahamamy.

In India, Tirupati processes and produces speciality graphite for use in high-tech applications such as lithium-ion batteries, fire retardants and composites. The company’s operations include the 1 200 t/y Patalganga project, which was commissioned in July 2019 to manufacture and sell Carboflamex – a fire-retardant expandable graphite product.

At a next stage of development, the project will be expanded to 4 800 t/y production capacity, with capabilities to also produce high purity and micronized graphite, thereby increasing market and product reach during 2021.