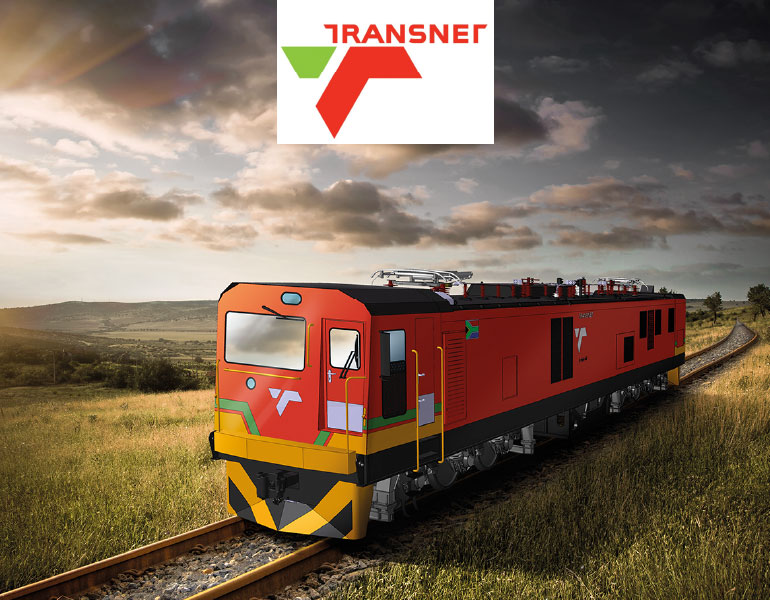 Transnet plans to open up capacity allocation for emerging miners through the Ports of Gqeberha and Saldanha from April, 2023 when its current long-term contracts come to an end.

In a statement, Transnet said it had issued a formal communique to all 10 manganese exporters recording the expiry of current contracts, which are set to wrap up on March 31, 2023.

“New contracts will be entered into with new and existing miners, effective from April 1, 2023,” it said.

According to Transnet, new contracting and capacity allocation processes have commenced, with the intent to enable the emerging miner to ramp up.

“Transnet hopes to increase the current number of emerging miners that have access to rail and port capacity from the current four to 11, through introducing seven new entrants by the beginning of the next financial year,” it said.

“Transnet seeks to make an additional minimum of 2mtpa available for emerging miners, thereby creating 100% growth to a minimum of 4mtpa in this sector by April, 2023. This constitutes a 25% share of total available capacity,” the group said.

The company said part of its strategy to enable emerging miners was to look at ways of easing its business processes.

“Some of these include the following: easing the burden of funding bank guarantees as a requirement for doing business for emerging miners; an arrangement where underwriters cover the risk of a guarantee by up to 50%; and Transnet covers the remaining 50% is currently being finalised with underwriters,” it said.

“Transnet would also like to reaffirm its commitment to its long-term expansion project, which includes enabling capacity growth from the current 16mtpa to 22mtpa by 2027. This ramp-up will further enable emerging miner growth,” the company said.

Meanwhile, Transnet Port Terminals, an operating division of Transnet, declared a force majeure to all its customers following the strike action declared by two recognised unions within Transnet.

Transnet said it anticipated that portions of its operations will be scaled down.

“However, and to the extent possible, we will invoke contingency plans and source external stand-in or temporary resources to ensure that the operations continue across the various terminals.

“Should the strike extend beyond the anticipated period of one week, Transnet will assess the impact of the strike on its operations and the force majeure event declaration. Further communication in this regard will be forthcoming from Transnet Port Terminals,” it said.