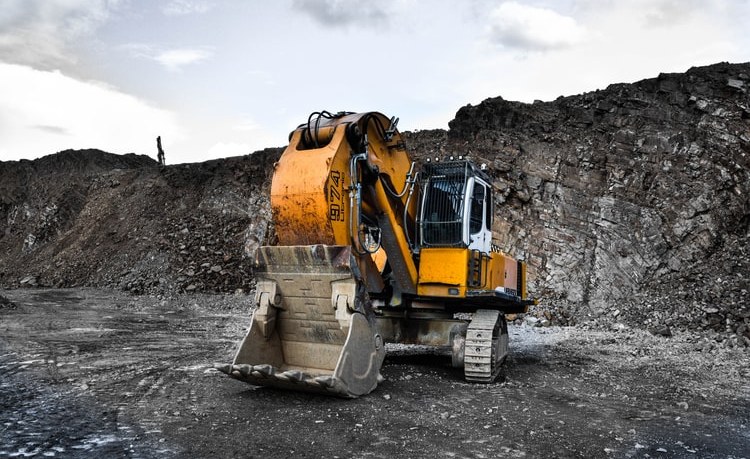 Civil Society Organisations and legislators on Parliament’s Natural Resources Committee have accused the executive of delaying the Mining and Minerals Resources Bill 2021.

The bill is considered a critical legal instrument in governing the country’s mining and mineral exploitation industry.

February 10 2022, was supposed to be the deadline for the parliamentary committee on Environment and Natural Resources to table the bill. This did not happen and now accusations and counter accusations are flying.

Speaking during a consultative meeting with the civil society officials on the bill, legislators blamed government for dilly dallying.

According to the MPs, government took long to realise the importance of the bill and when they did, they wanted to rush it through Parliament.

“It’s not true that the bill was delayed in our committee but the government should be blamed. They are just putting us under undue pressure yet there is no deadline to meet,” said Aisha Kabanda, the woman MP for Butambala.

Sheema Municipality MP, Dickson Kateshumbwa, however sounded optimistic that the bill will be passed into law.

“Our main issue is that we have to make sure that we consult the civil society organisation for the amendments they want to be made in the bill and present them to the speaker of parliament and hopefully we are going to do it,” Kateshumbwa said.

Civil society organisations said examining the bill when the Final Investment Decision has been realized will provide a proper legal basis for the country’s mining sector.

“We recommend that the local government should also have a role in licensing the mining companies,” said James Mubiru, a member of civil society organisations on oil and gas.