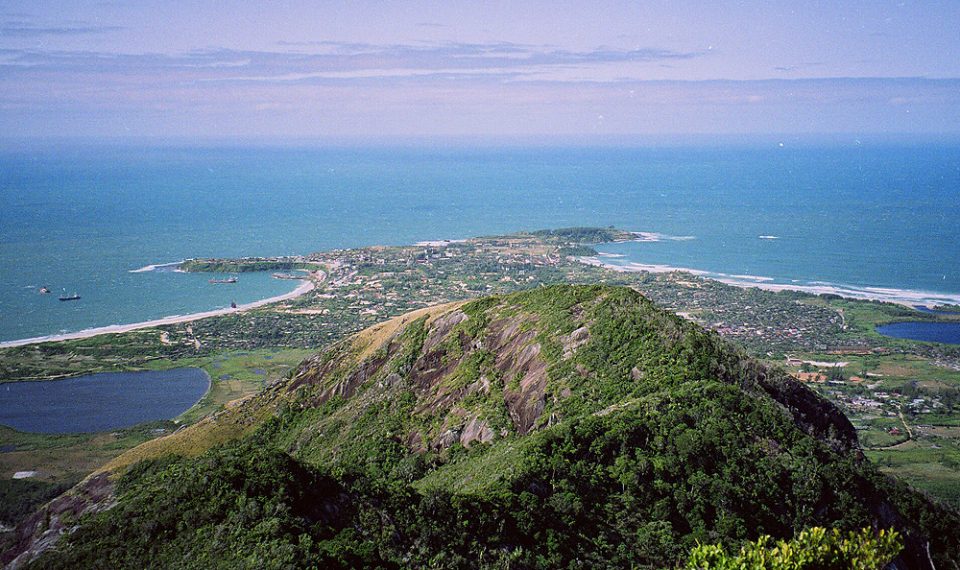 The project will be owned 80% by Rito Tinto and 20% by the government of Madagascar and will power the ilmenite mine of QIT Madagascar Minerals (QMM) in Fort Dauphin, southern Madagascar.

The plant will comprise an 8 MW PV array featuring 18,000 solar panels – set to be commissioned in 2022 – and a 12 MW wind farm consisting of five turbines that is planned for 2023. Both will be connected to a lithium-ion storage system ​​with a capacity of up to 8.25 MW.

It will be built and operated by CrossBoundary Energy (CBE) which has signed a 20-year power purchase agreement with QMM. “The park will supply all of QMM’s electricity demand during peak production periods, and up to 60% of the demand,” said Rio Tinto in a video conference. “Thanks to this public-private funded project, we are aiming for less load shedding on the network and a reduction in the price per kWh, to make the price of electricity accessible to everyone and attractive to all investors,” added Jocelyn Raharimbola, governor of the Anosy region.

QMM hopes to reduce its annual carbon dioxide emissions by around 26,000 tonnes and its purchases of heavy fuel oil by 8,500 tonnes per year. “The Fort-Dauphin mine could be the first in the group to become carbon neutral in 2023,” said Stéphane Leblanc, Rio Tinto Iron and Titanium executive director. “Globally, our group has also raised its targets for reducing greenhouse gas emissions, by less than 15% by 2025, and by less than 50% by 2030.”

The project is also an opportunity to foster local expertise. QMM and CBE are working with local authorities to develop manufacturing capabilities for equipment for the renewable energy industry at Ehoala Park, a 15-hectare industrial area open to national and international investors.