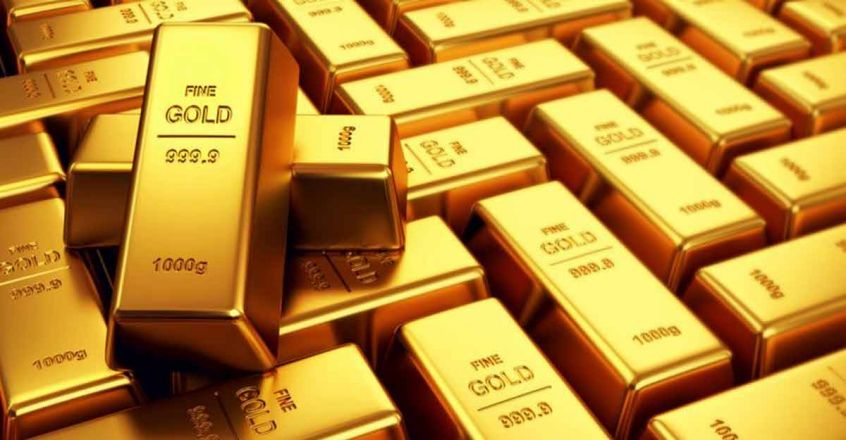 Against a background of growing demand for gold and rising precious metal prices, gold washing and gold smuggling are on the increase in Ghana. Two stubborn scourges affecting the country’s economy and damaging the environment.

Contrary to what one might be led to believe from certain rumours, it’s not the major gold mining companies that are at fault, but instead the gold washers.

In Ghana, gold smuggling regularly makes the news, leading to the CEO of Ghana’s Chamber of Bullion Traders Daniel Krampah issuing a statement on the subject on 10 June in a bid to silence a number of rumours about the mining industry.

Currently at issue are gold exports worth some US$5 billion sent to refineries in the United Arab Emirates that have not been accounted for.

According to Daniel Krampah, “failing to account for gold is administratively impossible for any registered gold company – given the gold export frameworks and the rigidity of the customs systems in both Ghana and UAE”.

Before any gold leaves the country, the exporting company has to assay the gold in a dedicated laboratory to determine its quantity, quality and value. After these checks, a certificate is issued once all necessary taxes, fees and charges have been paid.

The gold is certified by the customs division and is then handed over to the airline, which also certifies that the right documents have been issued on the export.

At the destination point, further verifications are conducted based on the documents accompanying the gold. It is impossible for mining operators to avoid these procedures and export gold outside of these established channels.

Without forgetting the fact that in 2018, Ghana, Liberia and Sierra Leone established a joint portal for conducting customs checks on minerals.

The aim is to enable customs officers to check and consult the export permits for minerals that have been issued and avoid having to wait to get missing information or having to make a decision based on only partial information.

Gold washing on the increase

The fact still remains that gold smuggling is on the increase in Ghana – Africa’s leading gold producer (147 tonnes were mined in 2019).

According to Comtrade, the international trade statistics database, the value of the imports into the UAE (which regularly exceed declared exports) is a good indicator of just how widespread this illegal activity is.

This means a significant loss of earnings for a State in which gold is the number one export product.

This trend is being driven by increased small-scale mining operations, which in turn are a consequence of the increase in gold prices.

Although most gold is mined by major companies, black-market gold washing, which is rife throughout the subregion, provides an income for millions of artisanal gold washers. The phenomenon has become considerably more widespread over the last few years.

Ghana is no exception – artisanal mining operations account for a third of all gold mined in the country, and have a devastating effect on the environment.

The reason is that unregulated mining is responsible for 25% of all of the local vegetation that has been destroyed over the past 15 years, and using mercury to form mercury-gold amalgam with smaller gold particles leads to long-term water and soil contamination, resulting in serious health problems.

Ultimately, this illegal gold smuggling contributes to the development of illegal small-scale mining operations, and Ghanaian gold washers are not the only ones to benefit from this.

The activity is so lucrative that a number of criminal companies controlled by foreigners now have a stranglehold on artisanal mining – an activity which is still insufficiently regulated.

The gold then passes from miners to intermediaries who then transport it such that no traces of its origins can be detected.

Endeavour Mining: A Solid African Gold Player About To Enter A New Phase