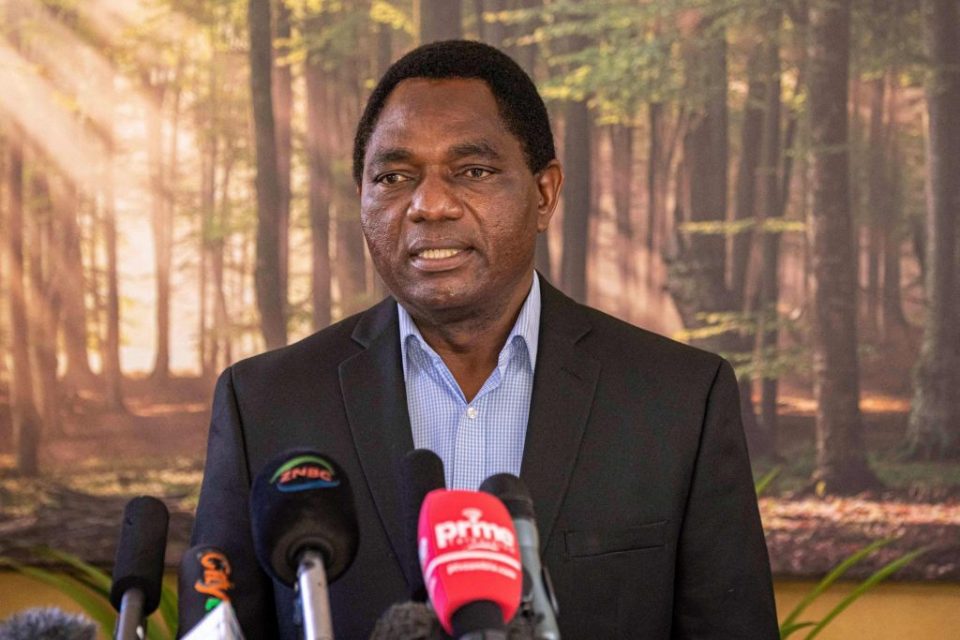 In his first address to a new session of parliament since his election in August, Hichilema said officials would also review agricultural policies, revise electricity prices and reform state power firm Zesco.

Last November Africa’s second-biggest copper producer became the first country on the continent to default on its sovereign debt during the pandemic, after failing to keep up with payments on its nearly $13 billion of international debt.

“Rebuilding our economy is top on our agenda. We will implement policies to address the fiscal deficit while ensuring that confidence is restored in the markets,” Hichilema said.

“We have indeed inherited an economy that is in dire straits and requires bold and decisive action to be taken,” he said, adding that his government was committed to halting the accumulation of expensive public debt.

Zambia also owes mining companies more than $1.5 billion in value-added tax (VAT) refunds, an issue that soured relations between the government and the mining sector.

“This election was a game-changer for the industry,” he told Reuters.

Hichilema’s predecessor, Edgar Lungu, had pushed for greater state ownership of mines. State mining investment company ZCCM-IH took on $1.5 billion in debt in January to take over Glencore’s majority stake in the Mopani copper mine.

The previous government was looking for an investor to fund the mine’s expansion, which would boost output from 34,000 tonnes of copper a year to 150,000 tonnes.

Hitting that target will require significant investment in Mopani and other mines across Zambia, as well as in exploration.

Strata Worldwide’s MC2 certified for underground coal mine use