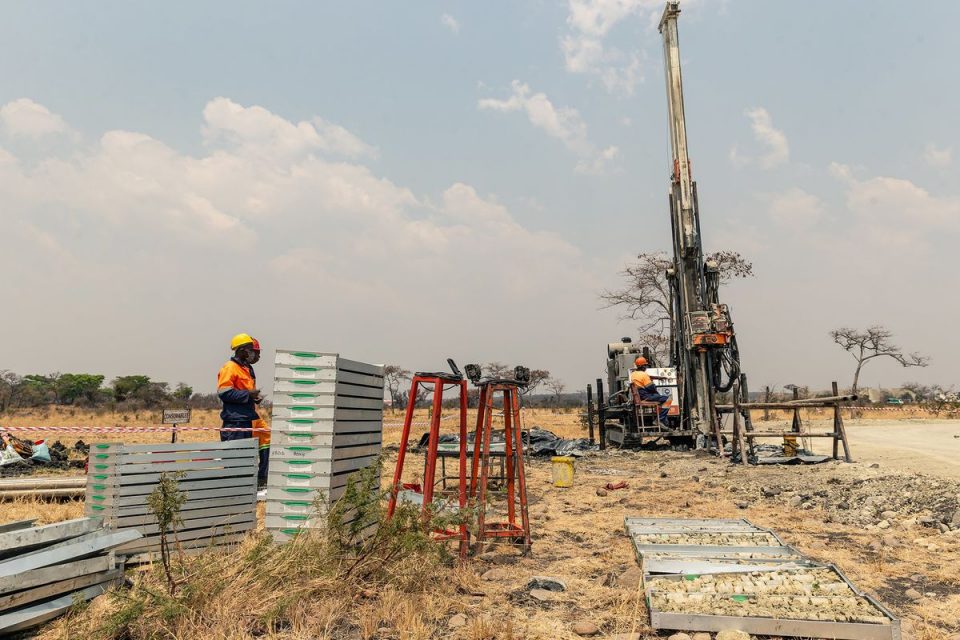 Zimbabwe’s finance minister requested mining companies to pay up to half of their royalties in local currency, as part of measures to stem a decline in the unit that has been fanning inflation.

The order reverses a 2020 decision requiring mining companies to pay the tax only in foreign currency.

A similar rule has been imposed on taxes and duties levied on imported vehicles, while taxes due from exporters are now payable in both foreign and local currencies in proportion to approved retention levels, Finance Minister Mthuli Ncube said in a statement posted on his Twitter account Friday.

“These measures reflect government’s commitment to promote the wider use of the Zimbabwean dollar and to continuously strengthen the economy so as to build lasting macro-economic stability,” he said.

The Zimbabwean dollar has weakened 6.8% this year to 116.65 per dollar, after losing almost a quarter of its value last year, and changes hands at more than twice that rate on the streets of the capital, Harare.

The decline has fueled inflation which quickened to more than 60% in January, from 54% in October.

The policy change comes days after the central bank agreed with business leaders that it would “continue fighting inflation through restrictive monetary policy and building foreign exchange reserves as a way of augmenting the defense of the value of the local currency.”

Porgera deal signed to Reopen the Gold mine